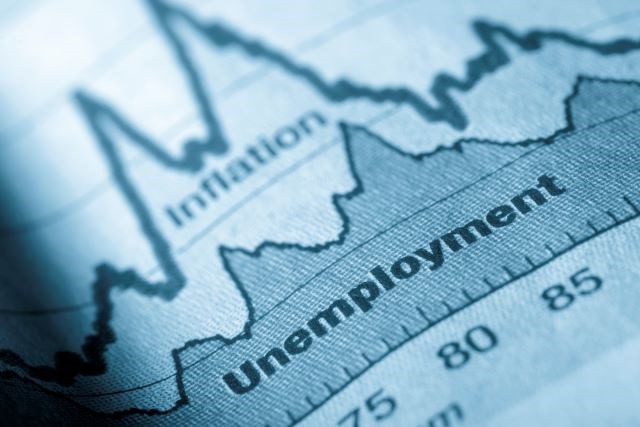 About 870,000 workers filed new unemployment claims last week, a slight increase from the week prior though the overall unemployment rate continues its slow decline.

According to U.S. Department of Labor data released today, the seasonally adjusted unemployment rate was 8.6 percent for the week ending Sept. 12, with 12.58 million workers filing continued claims for benefits.

That's down 0.1 percentage points from the week ending Sept. 5.

In Ohio, 17,435 workers filed initial jobless claims last week, according to the Ohio Department of Job and Family Services.

California, as it has through most of the pandemic, once again led states in new claims last week, with 230,443.