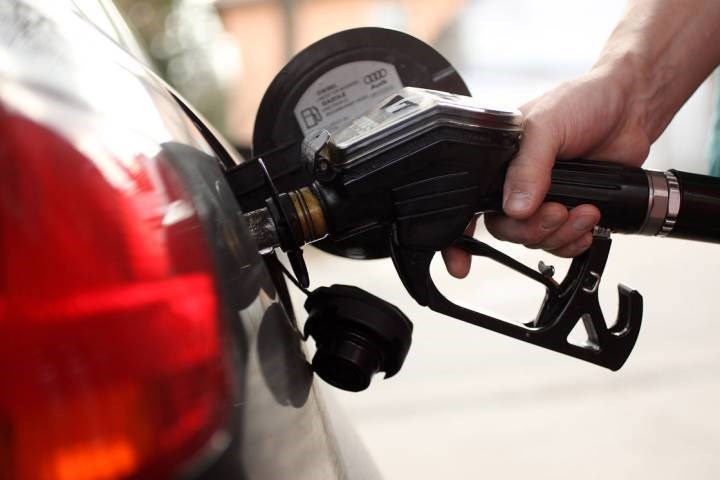 YOUNGSTOWN — After dropping by 22 cents last week, the average price for gasoline across Northeast Ohio was another 19 cents cheaper this week at $1.80 per gallon, according to AAA East Central’s Gas Price Report.

In the Youngstown area, the average price for gasoline was $1.70 per gallon this week.

Report: Valley received more than
$284M of investment in 2019

“We utilize the report card to inform our community about the diverse economic growth throughout the two-county area,” Sarah Boyarko, Youngstown/Warren Regional Chamber COO, said in a news release. “The participating entities work collectively to support the business community to help make these investments a reality, and the report card and information provided are always well received.”

KENT — Every weekday from 10 a.m. to 2 p.m., beginning Monday (March 30), PBS Western Reserve (WNEO-WEAO) will air a four-hour block of special educational programming. Specifically targeted to middle-school students, the content includes “Nova,” “History Detectives,” Ken Burns' “The Civil War” and many other PBS shows that appeal to children and adults of all ages.

“For school children who might not have access to online learning, this important initiative offers an opportunity to learn from the best PBS instructional content," PBS Western Reserve President and CEO Trina Cutter said in a news release. "Education is one of our organization’s highest priorities. Harnessing the power of broadcast television and our educational services under one initiative is what a local PBS station is all about.”

The on-air content is being curated by Southern California's flagship public television stations in partnership with Los Angeles Unified School District. The organizations are collaborating to create a schedule that includes math, history and other subjects that adhere to state curriculum standards.

In addition to the on-air programming, PBS Western Reserve and Ohio's other public television stations are offering more resources that include lesson plans, how-to videos and live assistance in support of online learning at www.ohioedtechs.org.

Also, PBS Western Reserve will continue to provide seven hours of PBS KIDS Ready to Learn programming weekdays from 6 to 10 a.m. and, after Gov. Mike DeWine's daily press conferences, from 3 to 6 p.m.

“This agreement promises a breath of fresh air for communities in northwest Ohio,” Attorney General Dave Yost said in a news release. “We all breathe this air, and we all need to do our part to protect it.”

Under the agreement, the companies will pay a $200,000 penalty to Ohio and will complete a $1.2 million lead abatement project within 18 miles of the Toledo refinery. The project will aim to reduce children’s exposure to lead-based paint hazards in child-occupied facilities. The project must be completed within three years.

S.Grace Photography Introduces ‘porch sessions’ during pandemic
May 25, 2020 8:14 AM