“The caliber of work they’ve produced is some of the best and most innovative in the industry,” Lordstown Motors CEO Steve Burns said of Elaphe Propulsion Technologies.
May 12, 2020 3:37 PM By: Mahoning Matters staff 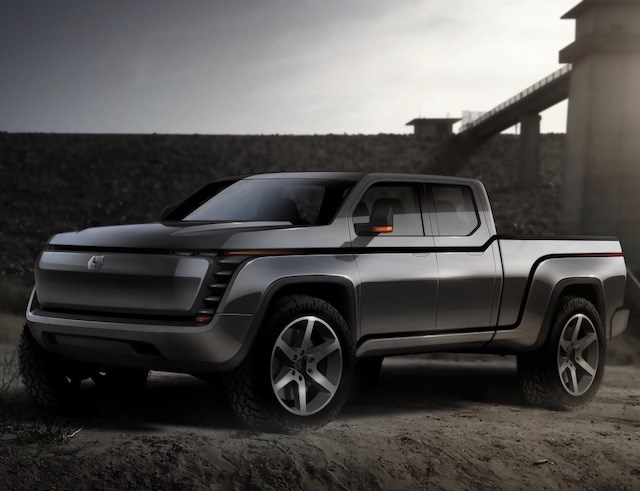 An artist's rendering of the Lordstown Endurance.

As a developer and producer of high-tech propulsion technology, Elaphe will develop the Model L-1500 Endurance in-wheel motor, which will be used in the Lordstown Endurance.

As part of the agreement, motors for Lordstown vehicles will be built by LMC employees at the company’s Lordstown headquarters.

“Our relationship with Elaphe goes back over a decade, and their commitment to Lordstown Motors Corp. and passion for the Lordstown Endurance is stronger than ever,” Steve Burns, Lordstown Motors CEO, said in a news release. “The caliber of work they’ve produced is some of the best and most innovative in the industry.”

Initial setup of the 20,000-square-foot production line, which Elaphe will help manage and support, has begun, and LMC will begin using the new lines within the next six months for beta testing and pre-production vehicles.

In addition to providing the technology for the in-wheel hub motors, Elaphe also will provide engineering support, technical assistance and consulting services throughout the project.

“While most vehicle manufacturers are focusing merely on catching up and competing with legacy electric powertrain technologies pioneered decades ago by pure-EV OEMs, Lordstown is making a giant leap forward by building its vehicles around the needs of their users and not around the traditional powertrain-integration-imposed tradeoffs,” Gorazd Lampič, Elaphe CEO, said.