[Former Ohio House Speaker Larry] Householder’s continued presence in the legislature is both offensive and disturbing.
Jun 10, 2021 5:11 AM By: State Rep. Michele Lepore-Hagan 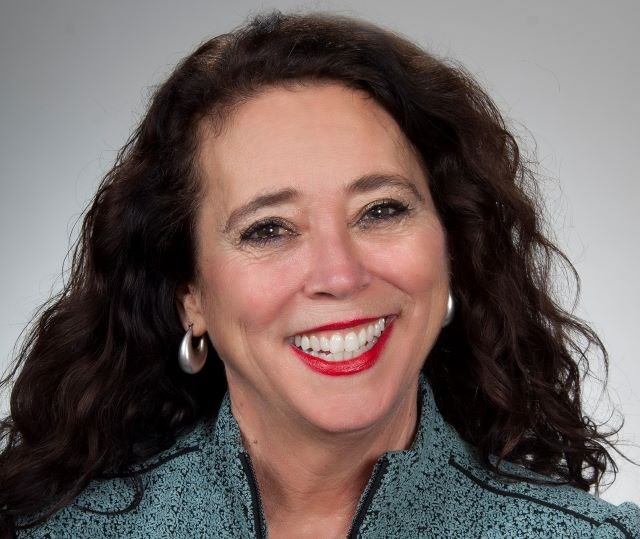 On May 29, 2019, then-Ohio House Speaker Larry Householder and his gang pulled off a daring, daylight heist in full view of the Ohio House of Representatives, the media and the public when they succeeded in passing House Bill 6 in exchange for $60 million in dark money contributions from FirstEnergy, other companies and front groups set up to conceal the crime.

But despite stealing $1.3 billion from the people of Ohio, robbing our state of the opportunity to become a world leader in the development, manufacture and deployment of alternative energy, and being under federal indictment for abusing his office and selling legislation, Householder remains a member of the Ohio General Assembly where he mocks his victims and makes a mockery of his oath to “protect and defend the Constitution” each and every time he strolls onto the floor of the House or cashes his taxpayer-funded paycheck.

Householder’s continued presence in the legislature is both offensive and disturbing. Fortunately, Article II, Section VI of the Ohio Constitution gives the members of the House the power to expel him from our midst: “Each house may punish its members for disorderly conduct and, with the concurrence of two-thirds of the members elected thereto, expel a member, but not the second time for the same cause.”

By any definition, masterminding what federal prosecutors have called “…the largest bribery, money laundering scheme ever perpetrated against the people of the state of Ohio” represents by any definition “disorderly conduct.”

Yet, for nearly a year after his arrest and indictment, Householder’s Republican colleagues refused to hold him accountable for his disorderly, contemptible, shameful, dishonest and disgraceful actions, blocked every Democratic attempt to do so and ignored repeated calls for his ouster from 35 prominent Republicans who reside in the 72nd District.

It is difficult to understand why Republicans are protecting Householder given the damning evidence unearthed by law enforcement as well as reporters and the fact that three of his co-conspirators have already entered guilty pleas and another has committed suicide. Some constantly downplay the seriousness of the charges, others may not want to turn their backs on the person who supplied the dark money that financed their campaigns, and some argue that he should not be expelled until he has had his day in court. And while the indicted former speaker is certainly entitled to his due process rights and day in court, serving in the House is a privilege — a privilege he has abused and no longer deserves.

That is why Rep. Jeffrey Crossman, I and the members of our caucus recently introduced a resolution to expel the disgraced former speaker. Our resolution sends a forceful message that corruption has no place in the Ohio General Assembly and that alleged criminal misconduct of this magnitude will not be tolerated. Its swift consideration and passage will represent a critical first step in restoring the public’s trust and confidence in their government, both of which have been battered by the HB 6 scandal.

The introduction of our resolution as well as a nearly identical draft offered by two of our Republican colleagues will now force Speaker Bob Cupp to decide if the members of the House will finally be permitted to fulfill our moral, legal and ethical obligations to defend the Constitution, protect the integrity of the General Assembly and serve the best interests of our constituents and all the people of Ohio by removing all vestiges of impropriety and criminality from the House Chamber.

We have been waiting for far too long. The time to act has arrived.