LIZ DREIER | By any other name

What’s your favorite soda?  Or should I ask, what is your favorite pop? This is the kind of heady stuff we retirees think about in our spare time. Thankfully, the researchers at the Harvard Dialect Survey thought about these things as well.
Jul 19, 2021 4:11 AM By: Liz Dreier 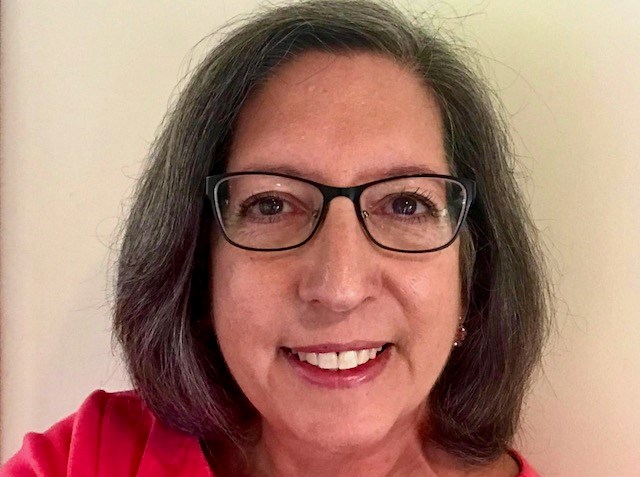 Or should I ask, what is your favorite pop? Or do you refer to that fizzy liquid as a soft drink or tonic?  This is the kind of heady stuff we retirees think about in our spare time which is pretty much all the time when you stop to think about it.

Thankfully, the researchers at the Harvard Dialect Survey thought about these things as well, and we owe them a debt of gratitude for coming up with the following information.

If kids are running around the yard on a warm, New England night, they might catch fireflies in a jar. If you live in Ohio, those soft-bodied beetles are called lightning bugs. If you’re sporting sneakers as you chase our luminous friends, you’re a New Englander. The rest of us put on tennis shoes. If you’re wearing gym shoes, you’re in the wrong place.

All that running is going to make you thirsty, so you might need a drink from a water fountain. Unless you live in Wisconsin, in which case you’ll need a drink from a bubbler. If you prefer your water in a cup, you can get it from the tap in most places. Down South, you’ll need to hold the cup under a spigot. Up north, we turn on the faucet.

For breakfast the next morning, you might pour syrup on pancakes, hotcakes, flapjacks, clapjacks, flatcakes or another variation of that edible sponge. A couple of hours after that, you’ll eat lunch. But what do you call your evening meal? People on the West Coast call it dinner. In parts of the South, dinner is a fancy occasion, and you eat it in a restaurant; supper is what you eat at home. If you grew up on a farm, you might have had breakfast in the morning, lunch at noon, dinner in the middle of the afternoon and supper later at night.

If someone cut up a loaf of bread at one of those meals, would you be the one to call dibs on the heel?  Or do you call it the crust, nose or butt?

When you go grocery shopping, you may have to drive through a roundabout, aka a traffic circle or a rotary if you live in Maine, Massachusetts or New Hampshire. At the store, you’ll load groceries into a shopping cart or a buggy. The cashier will put those groceries in a bag or a sack, depending on where you live.

And don’t forget dessert. Does your cake have frosting on it? It should because icing is what you drizzle on cinnamon rolls.

After you unload the groceries, you might feel like flopping down on the sofa if you’re a New Englander.  In upstate New York, that would be a davenport. As for me, I’m going to sit on the couch with a can of pop.  Or should that be a soda? Or a Coke?

Never mind, it will taste good no matter what you call it.

YOUR LEGAL RIGHTS | Removing officeholders is difficult, but there’s a simple solution
Jul 23, 2021 5:25 AM
Comments