We answered some questions in our early days

The closing of the GM Lordstown Assembly Complex might have been a case where a story could merely tell you the “what.” We decided to show the "hows" and the "whys."
Oct 18, 2019 4:50 PM By: Mark Sweetwood 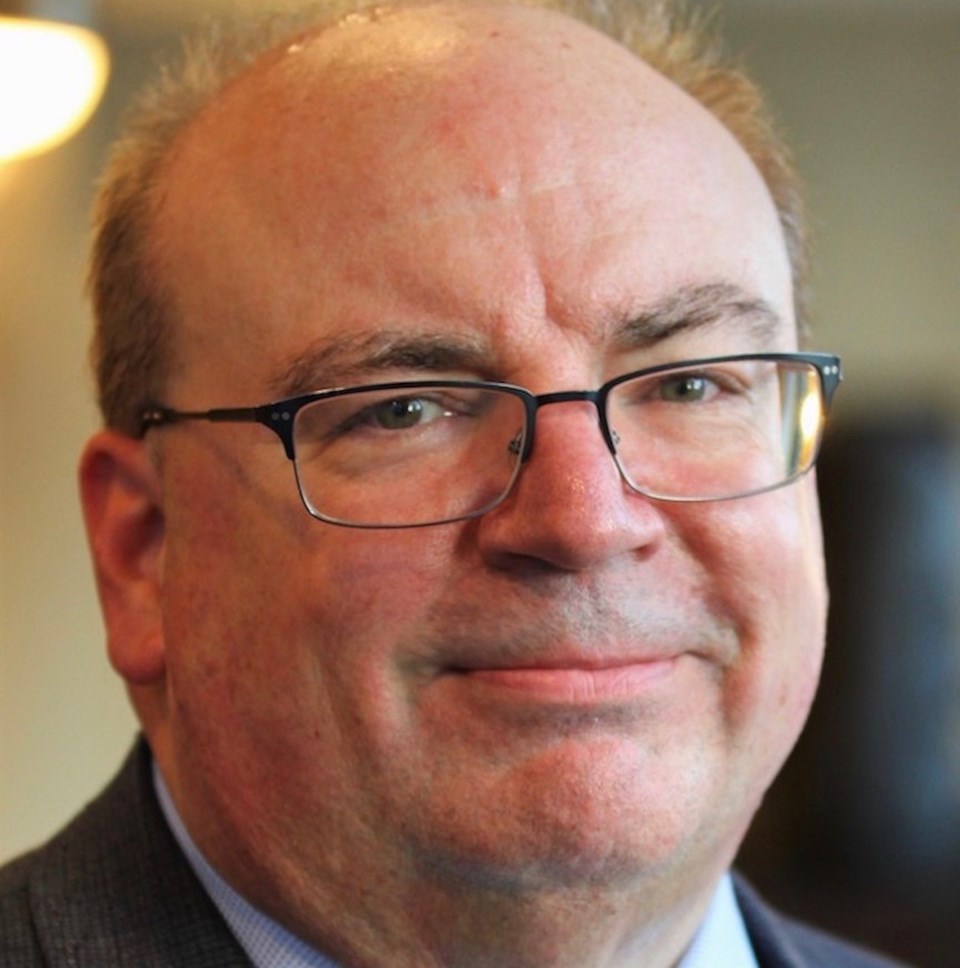 During the ramp up to the launch of Mahoning Matters, people often asked me, “So, what will you do that’s different?”

It’s a fair question. Before we launched, I found it a bit easier to describe what we would avoid — like, being the fifth media outlet reporting the latest I-680 lane closure — than how we would actually cover something.

Then, we launched and were confronted with the UAW National General Motors Council meeting in Detroit on Thursday. We almost immediately got to flex our reporting muscles a bit.

Now, despite GM’s inability to be completely forthcoming during the past two years as the GM Lordstown Assembly Complex was whittled away and the promotion of the Chevy Cruze evaporated, it’s true that the announcement Thursday was a bit of a fait accompli. There was not much mystery; no shock ending in store for the men and women of UAW Local 1112 (and, heck, in case Robert Morales and folks from the old UAW Local 1714 happen to be reading, let’s give them a shout out, too). I don't think the ratification vote next week will provide much of a surprise, either.

Still, it might have been a case where a story could merely tell you the “what.” We decided to show the "hows" and the "whys."

Reporter Jess Hardin headed to Detroit on Wednesday night, had coffee with UAW Local 1112 President Tim O’Hara Thursday morning and waited out the six-hour council meeting with many Lordstown ex-pats and supporters, providing updates on our website and on social media.

Meanwhile, reporter Justin Dennis spent his day at the Local 1112 headquarters in Lordstown talking with folks there. He met one of the oldest members and one of the youngest members, who helped put into perspective how their GM Lordstown jobs changed their lives and why that should matter.

We were embedded with the folks who could best tell an important story. By Friday morning, we presented a piece about a seminal moment for the Valley in a way that answered the question, “So, what will you do that’s different?”

That’s how we ended our first full week here at Mahoning Matters.

Next week: Join us Thursday at Westside Bowl, 2617 Mahoning Ave., for our first “Story Pitch Night.” We’ll be there from 6:30 to 8:30 p.m. with free snacks, swag and prizes* for you. To join us, you simply need to do two things: Show up and bring along ideas for stories that you’d like to see developed by the Mahoning Matters crew.

We can’t wait to see you there.