Death counts in Ohio might not tell the whole story

"We're likely looking like we're on trend because the data isn't accurate," Loren Anthes, a policy analyst with the Center for Community Solutions, said.
May 11, 2020 4:27 AM By: Public News Service 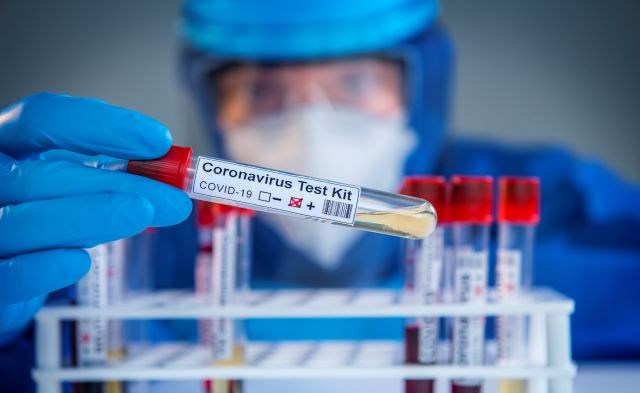 SPRINGFIELD — A new analysis of the death counts from unknown causes indicates COVID-19 death numbers may be incomplete — which has implications for the process of reopening the state.

Recent data from the Centers for Disease Control indicate Ohio's overall death rates are flat. Not so in New York, which has seen them double so far this year. That could mean the Ohio lockdown is working to flatten the curve.

However, policy analyst Loren Anthes with the Center for Community Solutions warned that assessment may be overly rosy, because the Buckeye State is lagging behind on reporting its data.

"We're likely looking like we're on trend because the data isn't accurate," Anthes said. "And so what's going to happen is, once the data catches up, we're going to see these numbers change."

The data show a threefold spike in the number of deaths from unknown causes in Ohio over the past four months, which Anthes said could indicate that clinics didn't know what hit them at first. As testing ramps up in the coming weeks, the state will be able to better determine the true COVID-19 mortality rate.

Anthes said the state needs to fully fund the public health system to boost our understanding of the spread of the disease.

"This is a challenge that the state of Ohio faces generally because we've historically underfunded our public health apparatus," he said. "We're one of the lowest states in terms of funding public health."

Experts from Harvard have recommended Ohio test almost 18,000 people a day in order to reopen the state. The state is projected to reach that capacity by the middle of next week.

DeWine: Ohio not ready to commit to increased jobless benefit
Aug 9, 2020 11:45 AM
Comments
We welcome your feedback and encourage you to share your thoughts. We ask that you be respectful of others and their points of view, refrain from personal attacks and stay on topic. To learn about our commenting policies and how we moderate, please read our Community Guidelines.