According to some reports, cases have been confirmed in some U.S. jails and prisons, where disease can spread quickly.
Mar 23, 2020 5:10 AM By: Public News Service 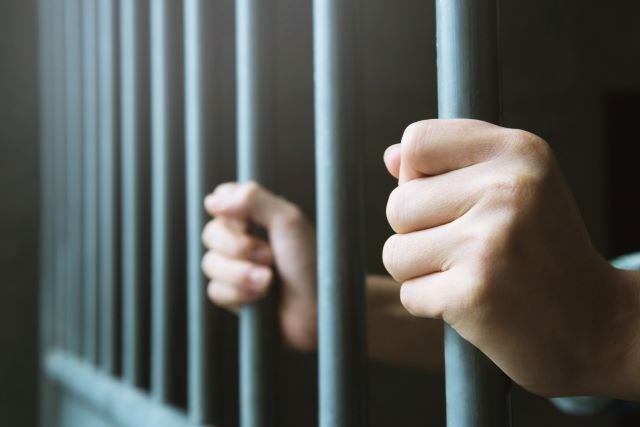 COLUMBUS — Ohio is being hailed as a national leader for taking bold steps to protect residents from the new coronavirus, and civil rights groups say people in jail or prison deserve the same consideration.

Ohio has at least 119 confirmed cases of COVID-19, with more than 7,300 across the country. According to some reports, cases have been confirmed in some U.S. jails and prisons, where disease can spread quickly.

Some Ohio counties are moving to reduce the number of people in their jails, but Gary Daniels, chief lobbyist with the ACLU of Ohio, contends state-level action is critical.

"At this point right now, there is no indication that the State of Ohio and the governor's administration is treating these jail issues seriously and doing what they need to do," Daniels said. "And so the public pressure needs to be ongoing and continuing."

Ohio Supreme Court Chief Justice Maureen O'Conner called on judges to set lower bonds to reduce jail populations; and last week the Ohio Department of Rehabilitation and Corrections suspended in-person visits and asked facilitators to distance people in jails and prisons as much as possible.

At Policy Matters Ohio, researcher Piet van Lier said if the spread of the virus is not slowed within the corrections system, it could explode out of the incarcerated population and affect communities as a whole.

And he notes the crisis demands a response that treats everyone, including those being held behind bars, in a just and humane way.

"These are family members, sons, daughters of people in this state, sisters and brothers," van Lier said. "These are people who matter, and people we care about. And we need to just keep that in mind and make these incarcerated people part of the state's public-health response to this crisis."