The outbreak has already hit Ohio’s tax revenue, which in March was $159.4 million below the monthly estimate, according to preliminary estimates from the Office of Budget and Management.
Apr 13, 2020 5:26 AM By: Todd DeFeo 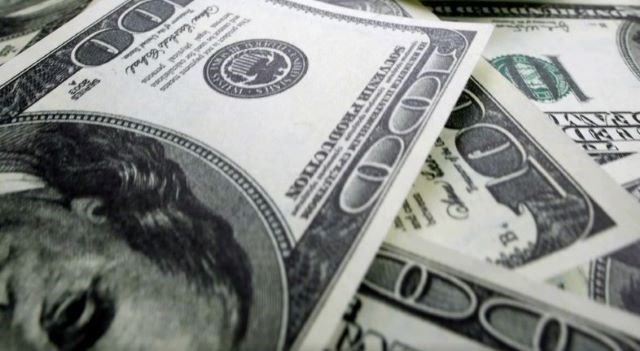 COLUMBUS — The Buckeye Institute said it has identified nearly $3 billion in Ohio’s state budget that could be repurposed to fight the COVID-19 pandemic and help the state recover.

The Columbus-based think tank made the recommendations in “Policy Solutions for the Pandemic: Redirecting State Resources to Fight COVID-19,” a new policy memo.

Gov. Mike DeWine and state officials have taken actions aimed at slowing the spread of COVID-19. As part of the state’s efforts, DeWine froze nonessential state hiring, and the governor directed non-frontline agencies to reduce spending up to 20 percent, which is likely to save about $1 billion.

“Ohio families and businesses are suffering, and they continue to sacrifice and make difficult choices during this public health and economic crisis,” Greg Lawson, a research fellow at The Buckeye Institute, said in a statement.

“Ohio’s government must do the same by redirecting state spending, closing tax loopholes and refocusing the state budget to address the urgent public health and economic concerns created by COVID-19,” Lawson added. “These changes will see Ohio through these trying times.”

The outbreak has already hit Ohio’s tax revenue, which in March was $159.4 million below the monthly estimate, according to preliminary estimates from the Office of Budget and Management.

The Buckeye Institute recommends that the state redirect $125 million in education spending, redirect half of H2Ohio spending to save $86 million and defer repairs at state parks to save $1 million. The think tank also suggested closing tax loopholes to save more than $100 million and adopting recommendations from its Piglet Book to save $1.5 billion.

DeWine asked the Ohio Bureau of Workers’ Compensation to provide up to $1.6 billion to Ohio employers, equaling how much in premiums employers paid during the policy year 2018.

BWC offers workers’ compensation insurance to more than 248,000 public and private employers in the state. If BWC’s Board of Directors approves the $1.6 billion in dividends, about $1.4 billion will go to private employers, while approximately $200 million will go to local government taxing districts, including counties, cities and school districts.