Today is National Voter Registration Day and though about half of Americans age 18 to 24 registered to vote in the 2016 election, only 39 percent cast a ballot.
Sep 22, 2020 1:09 PM By: Public News Service 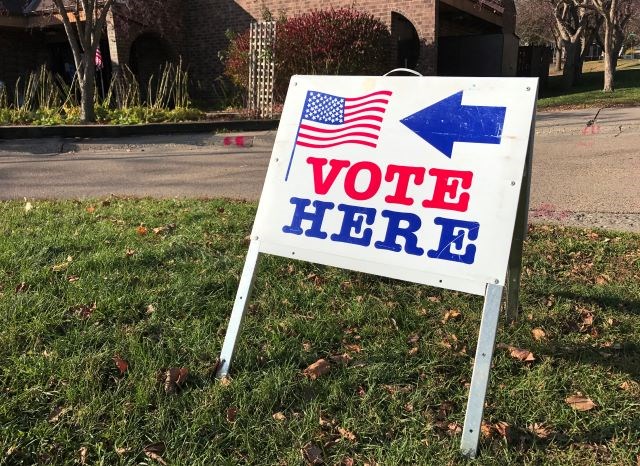 COLUMBUS — The deadline to register to vote in Ohio is Oct. 5, and some advocacy groups are racing to get the word out with six weeks left before the November election.

Today is National Voter Registration Day and Felice Nudelman, executive director of the American Democracy Project, said young voters still are less likely to vote than any other age group.

The American Democracy Project works on voter engagement on college campuses across the country.

Though about half of Americans age 18 to 24 registered to vote in the 2016 election, only 39 percent cast a ballot. Ohioans can register to vote or check their registration status online here.

Ohio's voter turnout in 2016 was about 70 percent. However, with the pandemic and post office problems, casting a ballot this year could be a challenge.

Nudelman said it's worth the effort.

"This election is different because of COVID. It's different because we can't do sort of the normal things that we do," she said. "But our voices are not limited. And the Democratic action that we take as voters is still critically important."

A recent poll found almost half of Americans think they'll have difficulty casting a ballot in the Nov. 3 election. And 83 percent of registered voters say it really matters who wins the presidency, up from 74 percent in the 2016 presidential election.

— Support for this reporting was provided by The Carnegie Corporation of New York.