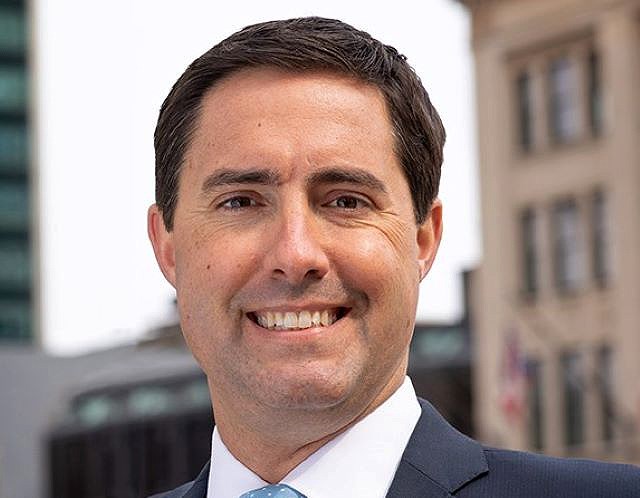 The final vote was 4-2, with the four Republicans on the board opposing the request and the two Democrats on the board supporting the postage allocation.

“The need for safe and secure elections exists in every election cycle, but the needs are different and greater during a pandemic,” state Rep. Michele Lepore-Hagan, D-Youngstown, said in a news release. “Secretary LaRose has the ability to pay return postage on absentee ballots, keeping Ohioans safe if they wish to vote from home. Securing our election this November requires him to take action now. Anything short of that is voter suppression.”

Alongside colleagues in the Election Work Group, Lepore-Hagan and House Democrats have been urging LaRose for months to use the existing authority of his office to pay return postage for both ballot applications and absentee ballots.

“People shouldn't have to pay to vote. That might be straightforward to most Ohioans, but it isn’t to the Republican supermajority in Columbus,” state Rep. Bride Rose Sweeney, D-Cleveland, said in the release. “While I’m deeply disappointed in today’s party-line decision, we saw this coming a mile away.”

League of Women Voters releases Trumbull voting guide
Sep 28, 2020 1:57 PM
Comments
We welcome your feedback and encourage you to share your thoughts. We ask that you be respectful of others and their points of view, refrain from personal attacks and stay on topic. To learn about our commenting policies and how we moderate, please read our Community Guidelines.