38 Special to perform at Packard Music Hall in October 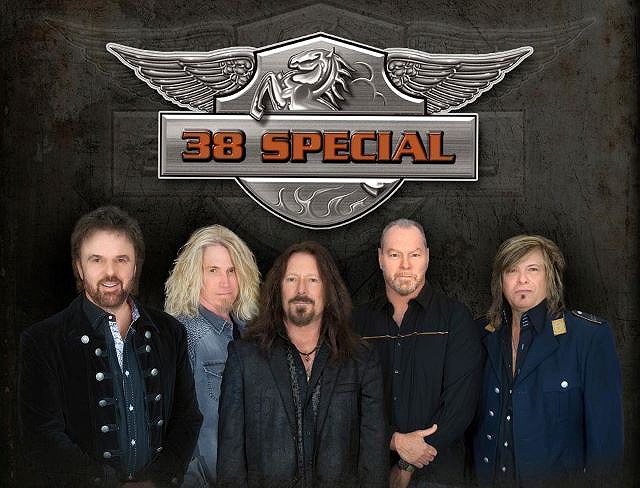 “The magic's still there,” vocalist/guitarist Don Barnes said in a news release. "It's an emotional high for us to keep bringing it after all these years. When those lights go down and we all walk up those steps to the stage and hear that crowd roar, it’s a real rush to the head. It feels like we're getting ready to strap ourselves in, and it just takes off from there."