Longtime supporter Stacey Adger is joining the MVHS board of directors this year.
Jul 23, 2020 2:24 PM By: Mahoning Matters staff 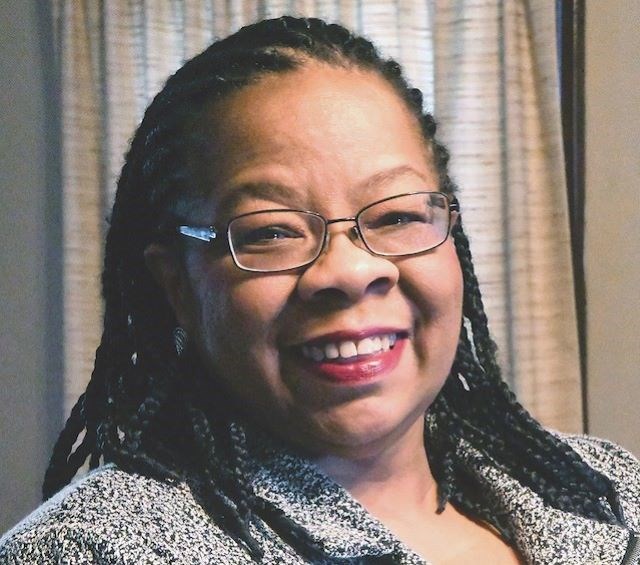 Longtime supporter Stacey Adger is joining the MVHS board this year. She recently headlined the June Bites and Bits of History online presentation called “What Brought Them Here: African American Migrations into the Mahoning Valley.” She works with the Youngstown State University Police Department and is a local historian and genealogist.

Donna Buzulencia, an area real estate agent, is returning to the board. She previously served from 2010 to 2019 and oversaw annual membership campaigns as chair of the board’s Membership Committee. In her year off from the board, she remained active with the Historical Society and assisted in attracting new corporate members and sponsorships.

Eugenia Atkinson is leaving the board after serving two full terms.

This year’s officers are:

The other members of the board of directors are: