Current ticket holders should retain their tickets for a date to be announced in the future.
Mar 12, 2020 4:00 PM By: Mahoning Matters staff 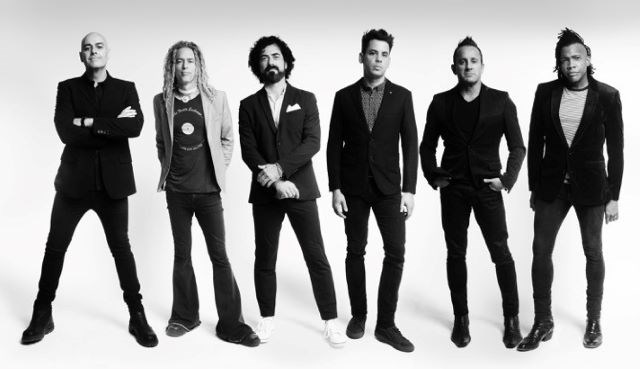 “These extreme and unusual circumstances have made it necessary for many difficult decisions at every level to be made,” auditorium officials said in a released statement. “The entire staff is working urgently to provide additional information to our valued patrons. We would like to ensure each ticket holder that we are attempting to reschedule the event as soon as possible.”

Current ticket holders should retain their tickets for a date to be announced in the future.