YSU faculty member to perform in UNICEF’s Concert for Children 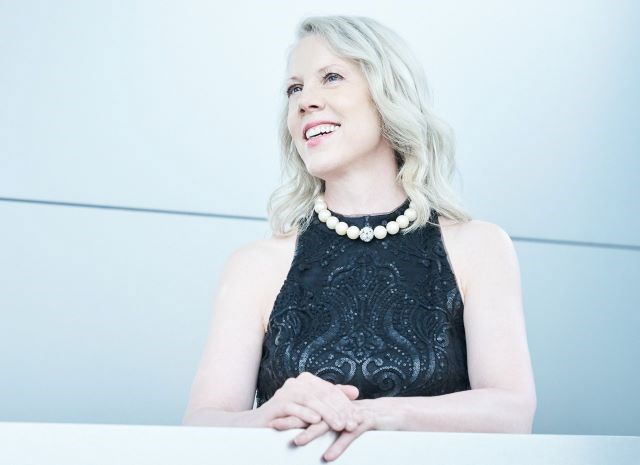 Caroline Oltmanns, professor of piano in the Dana School of Music at Youngstown State University. (Photo courtesy of YSU)

YOUNGSTOWN — Caroline Oltmanns, professor of piano in the Dana School of Music at Youngstown State University, will perform in UNICEF’s Concert for Children at 8 p.m. June 25.

The concert will be streamed on Facebook and is available to view until 11:59 p.m. June 28.

Oltmanns, a native of Germany, will join 12 other performers presenting the concert in support of UNICEF’s mission of assisting children in need, including housing, food and clean drinking water.

The performers each pre-recorded their pieces for a repertoire including a mix of solo and ensemble pieces.

Oltmanns will perform two solo pieces, “Clavierstück in e-flat minor D.946 No. 1” by Franz Schubert and “The Night Winds from 3 Tone-Pictures, Op.5” by Charles T. Griffes, based on the poem “The Lake” by Edgar Allan Poe.

For more information, call the Office of Community Engagement and Events at 330-941-2307.