10 troublesome food inspections in Mahoning County — and how businesses responded

Mahoning County Board of Health food inspectors found nearly 1,700 food code violations at restaurants, markets and schools it inspected as of mid-September.
Oct 8, 2019 6:12 PM By: Justin Dennis
Previous Next
1 / 1
Expand
Previous Next

Mahoning County Board of Health food inspectors found nearly 1,700 food code violations so far this year at restaurants, markets and schools it inspected as of mid-September.

About one-third of of the violations were considered “critical.” As the state defines it, a "critical" violation is one with the potential to create a foodborne illness.

According to a report compiled last month by the health board, as requested by Mahoning Matters, 443 county establishments were cited for Ohio Uniform Food Safety Code violations. These ranged from food temperature controls -- one of the leading causes of foodborne illness -- to improper storage of toxic materials like cleaning supplies. In one case, an inspector observed insects.

A recurring theme in the inspection reports were citations for improper signage.

You can view the health board's full report by clicking here. You can search for a particular establishment by pressing Ctrl+F (Windows) or Cmd+F (Mac).

Click here to search county health board inspections by establishment.

Here are the 10 establishments — many of whom took the opportunity to discuss their inspection experiences with Mahoning Matters — that received the most food code violations in a single inspection so far this year: 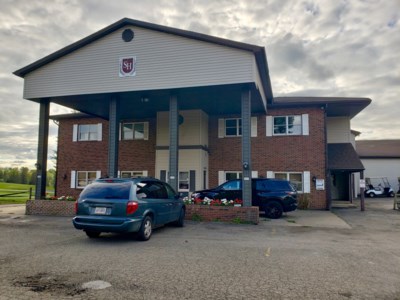 This Goshen Township 18-hole golf course also houses The Grille at Salem Hills, which opened in May and serves food and drinks on weekends, according to its website.

A May 24 inspection of the kitchen turned up three food code violations, including one critical violation for date-marking of time- or temperature-controlled foods.

When a different inspector returned Sept. 13, the club wasn’t cited for those same violations -- instead, it received 27 new ones.

The club’s manager and longtime PGA professional Ben Broderick told Mahoning Matters he feels the health board’s inspection methods are “over the top” and the Sept. 13 violations don’t properly reflect the restaurant's condition.

Broderick said the club’s eatery is open a little more than 20 hours per week, offering “basic” fare that’s always served and stored at the right temperature and cooked in a kitchen that’s “clean.”

Below are some of the findings that led to the 8 critical violations included in that report:

"We're there to work with you to come into compliance."

Other critical violations from the Sept. 13 inspection were corrected, according to the report. 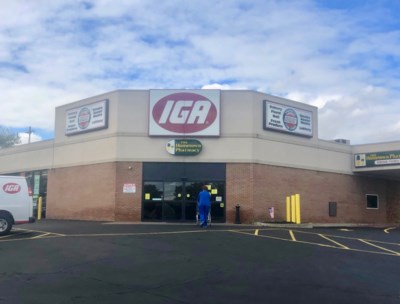 This Struthers grocery store, operated by H.P. Nemenz Food Stores Inc. of Youngstown, was cited by a county health inspector for two critical violations in a Feb. 19 inspection, for failing to prevent food contamination by separating packaged and unpackaged food and for not properly storing foods at the right temperature.

Those violations were noted again during a second routine inspection on Sept. 16, along with 17 new violations, 5 of which were critical.

The 3 new critical violations related to food package integrity and receiving specifications, separate storage of operational supplies that could be toxic or poisonous and the use of drain plugs in water, plumbing and waste management.

Judith Nemenz, H.P. Nemenz president, told Mahoning Matters she was shocked to see what she feels was an abnormal number of violations on the store's most recent inspection.

"It really isn't a representation on an everyday basis. ... I guess we were having a bad day," she said. "We'll work very hard to make sure everything's in tip-top shape on a daily, hourly basis."

Nemenz said all the store's violations were corrected during or following the inspection.

One violation was for a cleaner spray bottle she said was stored in the same area as food, but didn't contaminate anything. Another was for food that was under-temperature while stored in a hot case. It was about to be disposed of before it was caught by the inspector, she said.

Two others involved a lid that was missing from a rack and a dented can of peppers that was discarded during the inspection, Nemenz said.

Inspectors are set to return within a month for a follow-up inspection, she added. 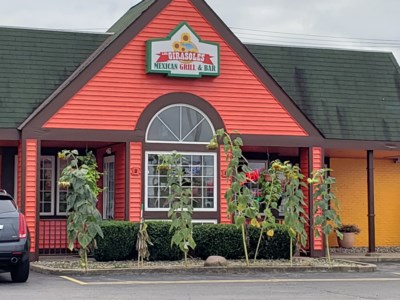 Los Girasoles
5495 Clarkins Drive, Austintown
15 total violations this year, 9 of which were critical

The board cited this traditional Mexican eatery in a Jan. 25 inspection with nine critical food code violations relating to:

Other violations related to an employee not wearing gloves to prepare ready-to-eat food and missing signage on procedure for health-risk accidents. An inspector noted all previous violations were corrected during a follow-up inspection Jan. 29.

An inspector returned to the restaurant Aug. 6 after a public complaint had been filed to the board. The inspector noted two new, non-critical violations relating to the number and capacities of equipment for storing temperature-controlled food. 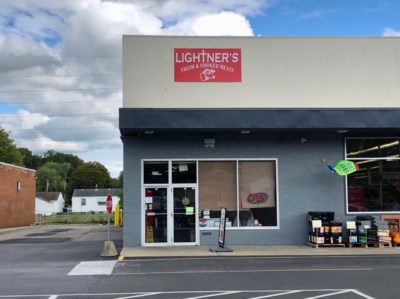 Lightner’s Fresh and Smoked Meats
1020 5th St., Struthers
12 total violations this year, 6 of which were critical

Inspectors on Aug. 14 cited this family-owned butchery for six critical violations relating to: 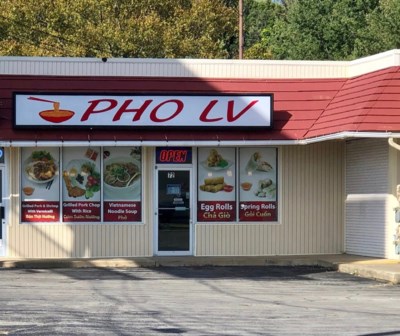 A Sept. 12 inspection of this locally owned eatery found 12 total violations, including critical violations for:

Belleria Pizza and Pasta
3187 Center Road, Poland
12 total violations this year, 3 of which were critical

During a Jan. 29 inspection, the Poland location of this regional Italian eatery chain was cited for two non-critical violations.

A Sept. 18 inspection, however, turned up 10 violations, including 3 critical violations relating to:

Representatives declined to speak on-the-record about the violations.

This Japanese-themed chain restaurant inside the Southern Park Mall food court was cited Jan. 16 for a single, critical violation for not displaying a policy informing employees "to report their health as it relates to diseases/symptoms transmitted through food."

An inspector didn't cite the same violation during a second inspection Sept. 9, but found 10 new violations, including 3 critical violations relating to:

This restaurant and caterer, which operates in conjunction with Bogey's Riverside Banquet Center, 3404 New Castle Road, was cited in a Jan. 17 inspection with nine violations -- four of which were critical -- relating to:

An inspection at the banquet center the following day turned up one critical violation for the aforementioned employee health policy.

A Feb. 17 inspection of the banquet center reported no violations.

This more than 30-year, locally owned fine dining restaurant was cited during a Feb. 4 inspection for five violations, including two critical violations for:

A Sept. 17 inspection included one repeat and seven new violations, two of which were critical and and relating to:

Little Hunan
4748 Mahoning Ave., Youngstown
9 total violations this year, 3 of which were critical

A Jan. 8 inspection of this Chinese restaurant included one critical violation for lack of an air gap between an ice maker and a floor drain, to prevent backflow of unsanitary water which could contaminate it.

An inspector who returned Sept. 12 for another inspection didn't note that same violation, but eight new ones, two of which were critical and relating to:

The county health board conducts food safety inspections for all food-service or food-sale establishments in the county except in Youngstown, where inspections are conducted by the Youngstown City Health District.

You can expect to see a similar list of 2019 food code violations at Youngstown establishments in the coming weeks on MahoningMatters.com.