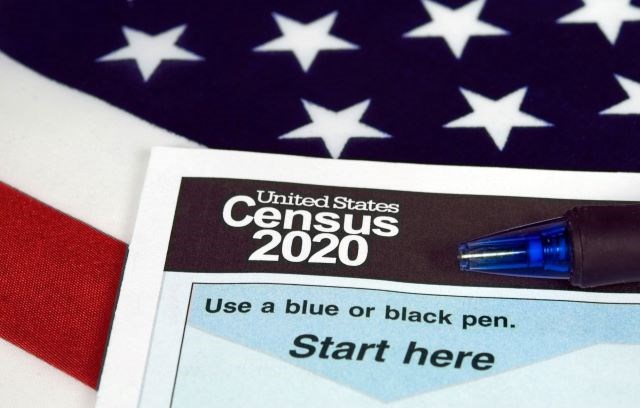 COLUMBUS — The 2020 Census count is officially over, but advocacy organizations say they still have work to do to ensure all Ohio families are properly accounted for in Ohio.

The Children's Defense Fund-Ohio has helped guide census outreach efforts through the Ohio Census Advocacy Coalition for more than two years. CDF Ohio Executive Director Tracy Nájera said despite numerous challenges, including inadequate funding, some mistrust and fear of government and the pandemic, Ohio managed to surpass its 2010 response rate.

"This is somewhat bittersweet. Though we believe that all the partners in the field did an amazing job, we know that many Ohioans are still being missed," Nájera said. "Ohio is just shy of having about two-thirds of its population counted."

The 2020 count was cut short by two weeks when it ended Oct. 16 after a Supreme Court ruling.

The U.S. Census Bureau now begins the arduous process of improving the accuracy of raw data collected from group facilities, housing units and people experiencing homelessness. The bureau is up against a Dec. 31 statutory deadline for compiling the final numbers.

With the delays in this year's count, Nájera said rushing the census — especially during the pandemic — is irresponsible.

"Individuals who have been disenfranchised in the census will be further disenfranchised, and it could represent in the misallocation of not only political representation and funding, but also private-sector investments," she said. "Everyone stands to lose if we rush this."

The bipartisan 2020 Census Deadline Extensions Act was introduced in the House in September. It would extend the statutory deadlines for apportionment and redistricting by 120 days each, a step originally requested in April.