The 910th Airlift Wing is home to the Department of Defense’s only aerial spray capability and dedicated aerial spray maintenance flight.
Oct 27, 2020 4:25 AM By: Mahoning Matters staff 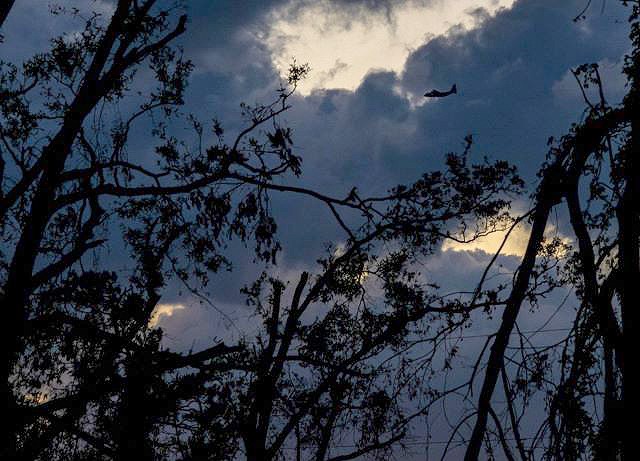 “Our military men and women are privileged to be able to assist the interagency team and people of Louisiana as they recover from the recent hurricanes Delta and Laura,” Lt. Gen. Kirk Pierce, commander of First Air Force, Air Forces Northern, said in a news release. “The Air Force Reserve’s 910th Aerial Spray Flight normally conducts spray missions at dusk and nighttime hours using night vision technology when pest insects are most active, and the 910th’s men and women are longtime pros at this mission.”

Heavy rains from the recent hurricanes have resulted in large areas across southwest Louisiana where mosquitoes can lay their eggs. The aerially disbursed products will be aimed at reducing the increasing number of mosquitoes, which can spread disease and also hinder recovery workers, resulting in less time in the field.

The 910th Airlift Wing is home to the Department of Defense’s only aerial spray capability and dedicated aerial spray maintenance flight.