A million Americans owed $1.3B by IRS in delayed tax refund. What to know 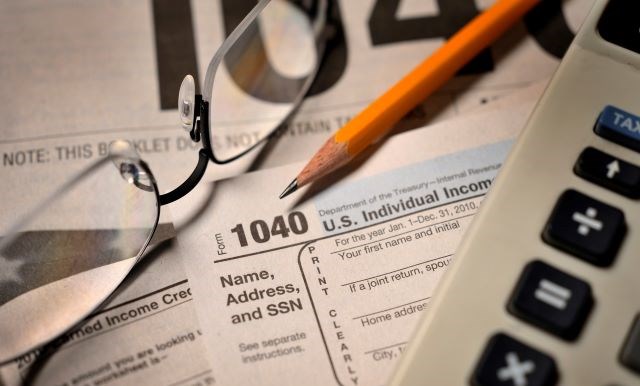 More than 1 million Americans are owed tax refunds for 2017 — and they need to claim them soon.

The Internal Revenue Service estimates it owes $1.3 billion in unclaimed tax refunds to more than 1.3 million Americans who didn’t file tax returns for 2017.

Those owed refunds have until May 17 to file their 2017 returns.

Most taxpayers have three years to claim a refund if they didn’t file a federal income tax return, the IRS says. But after three years, the money becomes property of the U.S. Treasury Department.

“The IRS wants to help taxpayers who are due refunds but haven’t filed their 2017 tax returns yet,” IRS Commissioner Chuck Rettig said in a statement. “Time is quickly running out for these taxpayers. There’s only a three-year window to claim these refunds, and the window closes on May 17. We want to help people get these refunds, but they will need to quickly file a 2017 tax return.”

Instructions and forms for filing tax returns for prior years can be found here. Filers can also call 800-TAX-FORM.

Those who are missing forms needed to file their returns should ask their employer or bank for copies, the IRS says.

“In addition, the refund will be applied to any amounts still owed to the IRS or a state tax agency and may be used to offset unpaid child support or past due federal debts, such as student loans,” the revenue service says.

The IRS estimates half of the unclaimed refunds are worth more than $865.

And many low-income and moderate-income workers could be eligible for the Earned Income Tax Credit.

“For 2017, the credit was worth as much as $6,318,” the IRS says. “The EITC helps individuals and families whose incomes are below certain thresholds.”

In 2017, the IRS says the income thresholds for the credits were: