A Salem worker claims she was fired for missing work due to her cancer treatments and Ohio's COVID-19 restrictions.

The lawsuit claims the business violated a federal act allowing sick leave for workers with COVID-19 symptoms when it counted those missed work days against her.
Jul 21, 2021 4:35 AM By: Justin Dennis 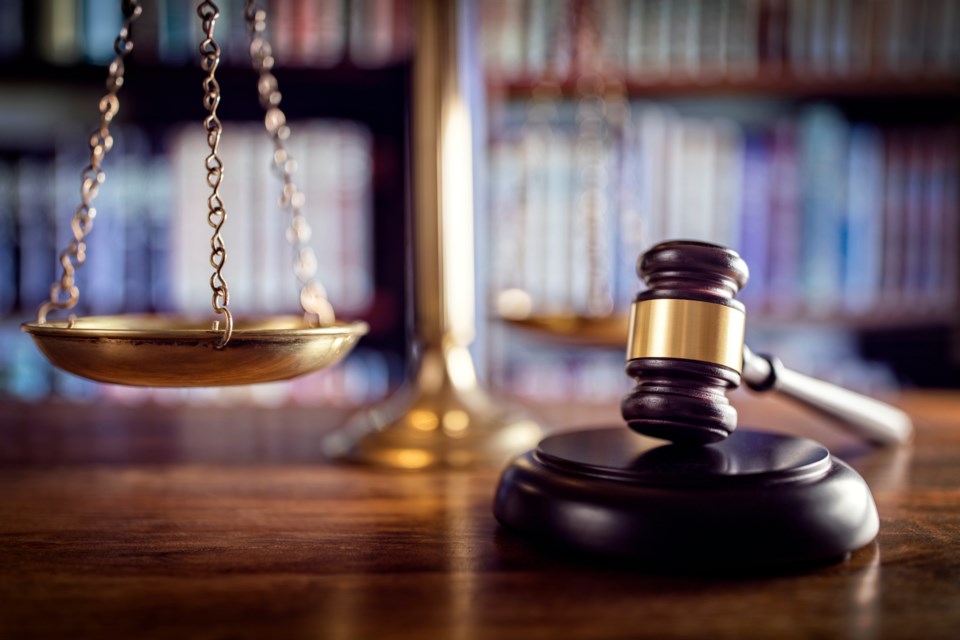 SALEM — An ex-employee of a Salem manufacturer is now suing the company, alleging it didn’t accommodate her cancer diagnosis disability and that it penalized her for missed work days due to her cancer treatments as well as Ohio’s COVID-19 restrictions, causing her to be terminated.

That lawsuit against Ventra Salem along Pennsylvania Avenue in Salem, filed in the Northern District of Ohio federal court, alleges the company wrongfully terminated Jessica Myers of Kensington, and violated the Americans with Disabilities Act and the Families First Coronavirus Response Act.

That latter federal law, passed early on in the COVID-19 pandemic, created two weeks of special sick leave for workers suffering from coronavirus symptoms who were made to stay home and also made it illegal for employers to discharge or discriminate against eligible employees for missing work while taking that leave.

Myers started working for the automotive component manufacturer in August 2016, according to the complaint. She was diagnosed with liver cancer nearly three years later, which constitutes a physical impairment, according to the complaint. Though she suggested a “reasonable” accommodation including time off work to make doctor’s appointments, she didn’t get it, attorneys say.

“Every time Myers missed work due to her cancer, she received an attendance point against her record,” reads the complaint. “No one at Ventra ever entered an interactive conversation with Myers to determine a reasonable accommodation for her given her cancer-related doctor’s appointments.”

Employees who reach nine attendance points face termination, according to the complaint.

After Ohio’s Stay-At-Home order was issued in March 2020 in response to the COVID-19 pandemic, all but essential businesses were forced to close. Ventra laid off employees the following April and “used up” those employees’ paid time off, according to the complaint.

When its workers returned the following May, Ventra Salem had taken up Ohio’s new safety protocols for businesses, such as temperature checks at the door. Workers with temperatures of at least 100.4 degrees were required to stay home, per the state’s order.

When she arrived for her shift on June 1, 2020, Myers’ temperature was measured at 101.6 degrees, and she was sent home, according to the complaint. The following day, she was diagnosed with strep throat and a severe sinus infection, but was not tested for COVID-19. At the time, COVID-19 tests were only administered to hospitalized patients, according to the complaint.

In the first few months of the pandemic, the state struggled to obtain supplies for those tests.

Myers’ doctor cleared her to return to work nearly a week later, but she was fired her first day back because she “had received too many attendance points,” the complaint reads. “The attendance points that Myers received had to do with time she took off due to the COVID protocol …  a result of her following her doctor’s orders.”

Attorneys allege those missed work days should have been covered under the Families First Act and that the company discriminated against her based on her disability. The suit also claims Myers had not received “any meaningful discipline” while working at Ventra Salem.

Less than a year later, Myers filed a complaint with the Equal Employment Opportunity Commission, which issued a notice of her right to sue the company under the Americans with Disabilities Act.

Myers’ suit asks for a court order to reinstate her employment at Ventra Salem and to “expunge her personnel file of all negative documentation,” as well as an unspecified amount in damages.

Court records indicate Ventra Salem has been served with the complaint but has not yet assigned an attorney. A representative from Ventra Salem could not immediately be reached for comment Tuesday.

Attorneys from Spitz Law Firm of Cleveland, who are representing Myers, declined to comment on the suit Tuesday.