Advances in allergy testing help those itching for a pet

Component testing isn’t just for animal allergies  — many people use it to detect the severity of their peanut allergy as well.
Feb 24, 2020 4:23 AM By: Cleveland Clinic News Service 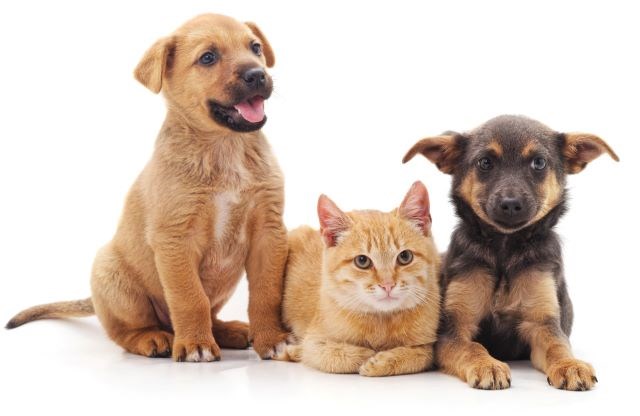 CLEVELAND — It can be really difficult if people love animals but can’t stop sneezing when they’re around them.

According to Dr. Michael Benninger of Cleveland Clinic, when it comes to pet allergies, dander is likely to blame.

“People are allergic to animal dander,” he said. “The other thing is that animals pick up dust mites, so dust mites may be part of the whole picture, but mostly, it’s a dander issue.”

But luckily, there is a way to drill down to exactly what’s making someone miserable.

However, he said advances in allergy testing have made it possible for doctors to figure out exactly which type of animal is causing an allergic reaction.

Component testing is a type of blood test that can help identify specific proteins in animals.

And even if it is determined that somebody has a dog allergy, he said it’s possible they may be allergic to only male dogs.

Dr. Benninger said component testing isn’t just for animal allergies  — many people use it to detect the severity of their peanut allergy as well.

If a person undergoes a traditional skin test or blood test, and it comes back positive for an allergy, Dr. Benninger said it might be worth undergoing component testing to look further into the allergy and help determine the best course of treatment.