Are holidays a source of Seasonal Affective Disorder?

Seasonal Affective Disorder affects about 5 percent of all adults in the country, and women are diagnosed four times more often than men.
Dec 24, 2019 4:00 AM By: Mahoning Matters staff 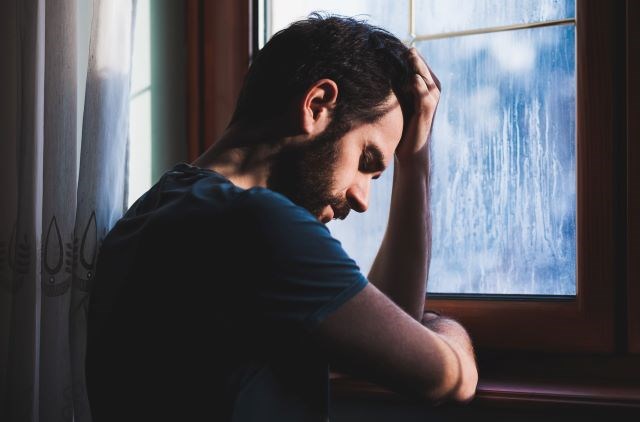 COLUMBUS — For many, the shorter days and falling temperatures in winter can trigger Seasonal Affective Disorder, also known as SAD.

As a clinical psychologist who treats SAD, Sally Weinstein from the University of Illinois at Chicago explains the symptoms can be distressing and include a lack of interest in daily activities, feeling moody, sadness or anxiety, fatigue overeating and weight gain.

She notes that while the onset of the holiday season coincides with the onset of SAD symptoms, it's not the cause.

"There's a myth the holidays are associated with the highest rate of suicide or attempted suicide,” she says. “In reality, completed suicide rates are lowest during the holiday period because although there's a lot of stress, there's also a lot of protective factors like being around family, being around loved others."

To be diagnosed with SAD, a person must meet the full criteria for depression for two consecutive years.

Weinstein recommends anyone who suspects he or she might be affected to consult a primary care doctor and discuss treatment options, which can include the use of light therapy or cognitive behavioral therapy.

Weinstein said following what she calls the four tenets of wellness can reduce symptoms of SAD and are beneficial for everyone during the winter months.

"Making sure you have a consistent daily routine, that you're getting exercise, that you're following a moderate and balanced diet and that you continue to be around social support,” she explains. “Those are the four things that always help with our wellness, and are even more important during these winter months."

Weinstein adds that without treatment, SAD can become overwhelming and interfere with one's daily functioning, causing feelings of hopelessness or despair.

"Know what the symptoms and the signs are and know that this is certainly something that is treatable and that there is hope,” she urges. “Even if it's sub-threshold and you're just experiencing some of these mood and energy changes with the winter months, there is a lot that you can do to help with that."

Seasonal Affective Disorder affects about 5 percent of all adults in the country, and women are diagnosed four times more often than men. People with a family history of depression are at increased risk.