Bars and restaurants in Ohio may soon have a liquor curfew 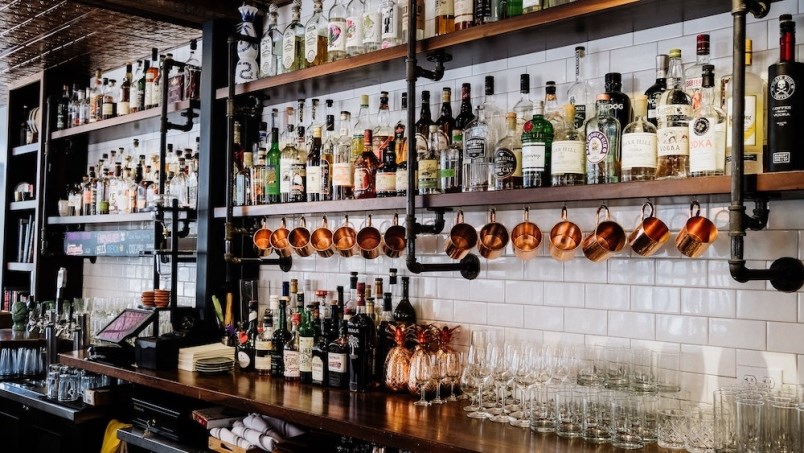 The rule, if approved, could take effect as early as Friday. Establishments would be required to stop serving alcohol by 10 p.m. and patrons who have been served alcohol must finish it by 11 p.m.

The governor said though "most" bar owners are complying with guidelines to contain the spread of coronavirus, there are "outliers," noting outbreaks in Toledo, Cleveland and Columbus that were traced back to liquor establishments.

"We do not want to shut down bars and restaurants. That would be devastating to them. But we do have to take some action and see what kind of results we get," DeWine said.

In other matters, DeWine said he called for the Ohio Pharmacy Board to reverse its decision banning the use of hydroxychloroquine to treat COVID-19 because the process for its decision was "fundamentally flawed."

The state board ultimately reversed its decision Thursday, DeWine announced during a Thursday briefing on the state's coronavirus response. The governor called it "the right thing to do."

"I believe their process for arriving at this original decision was fundamentally flawed," he said. "It really didn't provide enough opportunity for people to comment. What they should have done, I believe, is have a full hearing on this ... and really sought out additional medical advice in regard to this.

DeWine reiterated he cannot, as a governor, hold an official position on the use of the controversial anti-malarial drug whose efficacy has been disputed by Dr. Anthony Fauci, the nation's leading infectious disease expert, following a number of studies. The Food and Drug Administration has also revoked its emergency use authorization for the drug, which had previously allowed it to be used to treat COVID-19,