Boardman once again looks at creating an ambulance service

Boardman's contract with Lane stipulates an ambulance must arrive within six minutes at least 85 percent of the time. That was being met as little at 66 percent of all EMS calls, officials said.
Nov 13, 2019 6:55 AM By: Jess Hardin 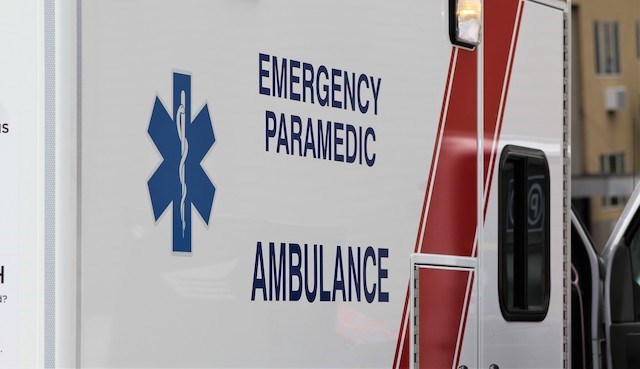 (File photo)
BOARDMAN — Township officials are once against floating the idea of running an ambulance service to address slow response times.

The three-EMS unit model would serve the majority of the community's emergency medical needs, but it comes with a price tag of about $700,000 per year, according to the study's three-year projection. The study estimates that program would cost about $1.7 million per year for the first three years, but that revenue from insurance would provide about $1 million in revenue.

The cost would cover the purchase of four ambulances and the hiring of 12 additional firefighters trained in emergency medical response.

The committee was formed after Pitzer detected a troubling trend in response times from Lane LifeTrans, the private ambulance company with whom Boardman contracts. Ambulance response times increased after Canfield started running its own ambulance service.

Because Canfield was no longer part of the Lane ambulance response area, ambulances were posted further from Canfield and Boardman.

"It put Boardman, in terms of geographic location, on our own island," said Pitzer.

Per Boardman's contract with Lane, the first ambulance responding to an emergency must arrive within six minutes 85 percent of the time. That parameter was being met for as little at 66 percent of all EMS calls, said Pitzer.

As previously reported in The Vindicator with the support of a grant from the Center for Community Solutions in Cleveland, Boardman's EMS issues are part of a larger problem in the area with regard to ambulance service.

Larger communities, like Youngstown, Boardman and Austintown contract with private ambulance companies. As call volumes increase, so have response times. To combat the issue, some communities with the resources to do so, like Canfield, have approved levies to start community-run ambulance service.

"The next step is for the township and the public to look over the information we put together," said Segool.

The proposal will be available on the Boardman township website.