A CED designation allows the state to grant up to five additional liquor licenses to incoming restaurants.
Dec 30, 2019 3:55 AM By: Jess Hardin 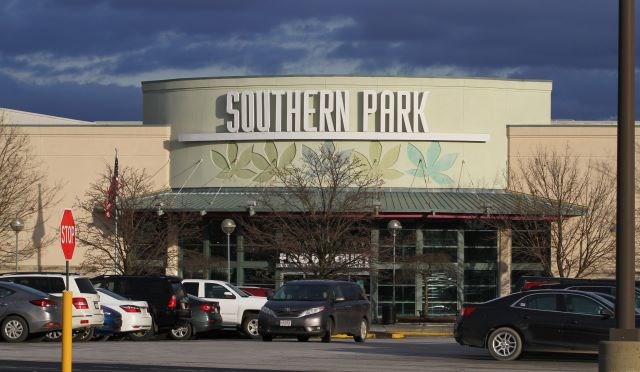 BOARDMAN — Township trustees will meet today at 9:30 a.m. to vote on whether to designate Southern Park Mall a Community Entertainment District.

A CED designation can be provided to areas at least 20 acres in size which contain a combination of entertainment, retail, social or cultural establishments,

The designation allows the state to grant up to five additional liquor licenses to incoming restaurants in the new DeBartolo Commons area..

Earlier this month, the Boardman Local School Board voted to approve a Community Reinvestment Area agreement with Washington Prime Group. The agreement, which must be approved by Mahoning County Board of Commissioners, exempts the company from having to pay property taxes on the assessed value of new structures at the site for 15 years.

Washington Prime Group is also requesting the creation of a Joint Economic Development District, which would allow Boardman and another community to levy an income tax on new employees of the mall.

Through these measures, WPG intends to recoup about $6 million of the $30 million redevelopment project.