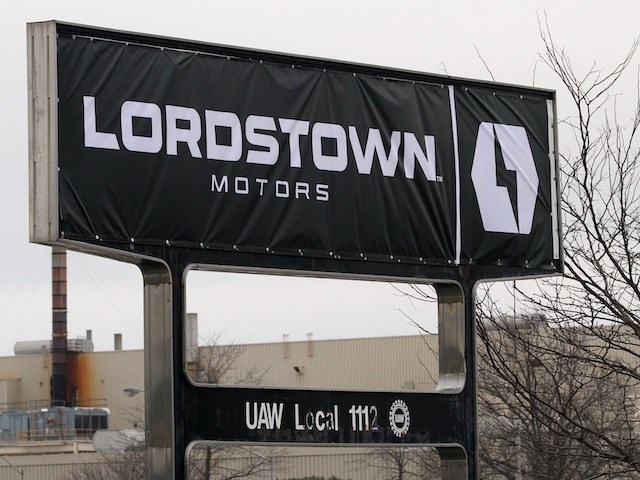 Ryan Hallett, Lordstown Motors spokesman, said Monday the company has not yet applied for the loan and its business model "stands on its own without it."

"We are continuing conversations with government leaders as we explore our options, but we see it as one of our many options to consider," a statement released Monday says.

The budget proposal states: "The Budget further protects taxpayers by eliminating costly, wasteful or duplicative programs. The private sector has the primary role in taking risks to finance the deployment of commercially viable projects, and Government’s best use of taxpayer funding is in earlier stage R&D. As a result, the Budget proposes to eliminate: the Title XVII Innovative Technology Loan Guarantee Program; the Advanced Technology Vehicle Manufacturing Loan Program; the Tribal Energy Loan Guarantee Program; and the Advanced Research Projects Agency–Energy."

"This isn’t a handout. This is a loan that will be repaid in-full with interest," U.S. Rep. Tim Ryan of Howland, D-13th, said in a news release. "I will be using my position on the House Appropriations Committee to block the Trump administration’s efforts to end this important program, and I will continue fighting to ensure Lordstown Motors has everything they need to do their important work and get Northeast Ohioans back to work.”

Congress members from both sides of the aisle backed Lordstown Motors' application for the federal loan in a letter dated Jan. 22.

Two senators and eight house representatives from Ohio on Wednesday issued a letter to U.S. Secretary of Energy Dan Brouillette urging an Advanced Technology Vehicles Manufacturing loan be awarded to the electric vehicle startup, according to a release from Ryan's office.

YSU Dance Ensemble to take the stage for 29th consecutive year
Feb 21, 2020 1:36 PM
Comments
We welcome your feedback and encourage you to share your thoughts on this story. We ask that you be respectful of others and their points of view, refrain from personal attacks and stay on topic. To learn about our commenting policies and how we moderate, please read our Community Guidelines.