Mahoning Matters recognizes its obligation to keep readers updated on news of candidates, forums and other developments during the election season.
Oct 10, 2020 4:58 AM By: Mahoning Matters staff 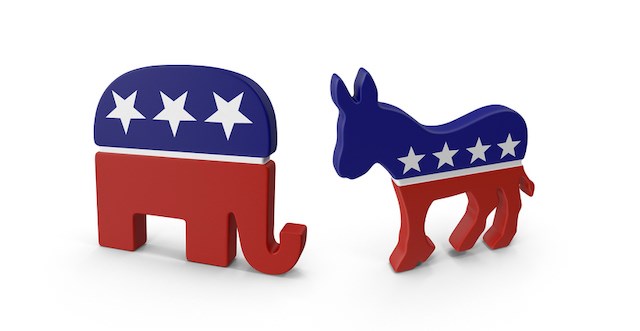 Mahoning Matters has put together voter guides for Mahoning, Trumbull and Columbiana counties that contain information on basic voting needs — how to register, what is on the ballot, how much will that levy will cost you, etc.

The guides can be found here:

We have emailed questionnaires to almost every candidate in a contested race. As the candidates respond, we will add those links to the guides. In addition, we have identified 14 key races that will get extra attention this election season. We will augment those races with additional coverage as it happens and expand their biographical information in the guides.

We plan this to be a living, breathing document, so as you go through a guide, if there is something you think we should add, email Editor Mark Sweetwood at mark@mahoningmatters.com.

How to request an absentee/mail-in ballot: If you choose not to vote at a public polling location on Election Day, you can request a ballot in advance — called absentee voting. The Ohio Secretary of State has mailed applications to every registered voter, which can be completed and returned, or voters can click here to print the form from the Secretary of State website.

How, where and when to vote early in-person: You can vote early at your county's county elections office which will are open for early voting prior to Election Day (Nov. 3). You’ll need identification, such as a driver’s license, bank statement, utility bill, pay stub, military or state ID to vote.

All Ohio board of elections offices have extended hours to accommodate early voters: