A review of more than 600,000 patient records found that people are delaying medical care until they turn 65 years old, despite the risks involved.
Apr 7, 2021 4:45 AM By: Katie Camero | McClatchy 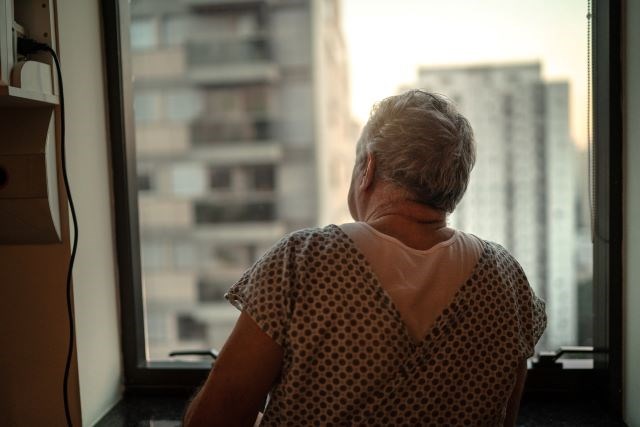 When it comes to any illness, the sooner it can be diagnosed, the better someone’s chances of recovery and survival. But a review of more than 600,000 patient records found that people are delaying medical care until they turn 65 years old, despite the risks involved.

Researchers at Stanford School of Medicine discovered a “substantial rise” in new breast, lung, colon and prostate cancer diagnoses nationwide — the most common cancers in the U.S. — at 65, which is when Americans become eligible for Medicare.

The team speculates that people on the cusp of Medicare eligibility wait until they turn 65 to seek cancer screenings and treatment because they “often lack insurance as a result of early retirement,” have other health conditions that hinder the renewal of their insurance plans or cannot afford private insurance costs, according to a Stanford news release.

In all, the study, published last week in the journal Cancer, suggests that expanding Medicare to those younger than 65 could improve cancer outcomes.

“If you don’t get the right screening or prompt diagnosis you are going to have lower cure rates,” Dr. Joseph Shrager, chief of the division of thoracic surgery at the Stanford University Medical Center, said in the release. “This study underlines the important difference that some sort of Medicare expansion could make … and suggests that many people are delaying their care for financial reasons until they get health insurance through Medicare.”

Lung cancer diagnosis rates consistently increased by 3 to 4 percent each year for people age 61 to 64, but then doubled for patients who were 65. Those for colon cancer grew by about 1 to 2 percent annually in the years before Medicare eligibility and then jumped to nearly 15 percent at age 65.

Overall, the biggest jumps in cancer diagnoses occurred during the transition from 64 to 65 years old compared with all other age transitions, according to the study. After age 65, diagnosis rates declined for all cancer types.

What’s more, adults older than 65 who had cancer and were insured were more likely to get surgery to treat their illness and were less likely to die from it than their younger, uninsured counterparts.

“Collectively, these results demonstrate that Medicare eligibility, an event coincident with becoming 65 years old, is associated with a rise in early-stage cancer diagnoses and a resulting survival benefit,” the study says, according to the release.