If elected, Malloy said he’ll make a concerted effort to bring together the rural areas of Trumbull County so resources don't only go to Warren and Niles.
Oct 30, 2020 4:45 AM By: Jess Hardin 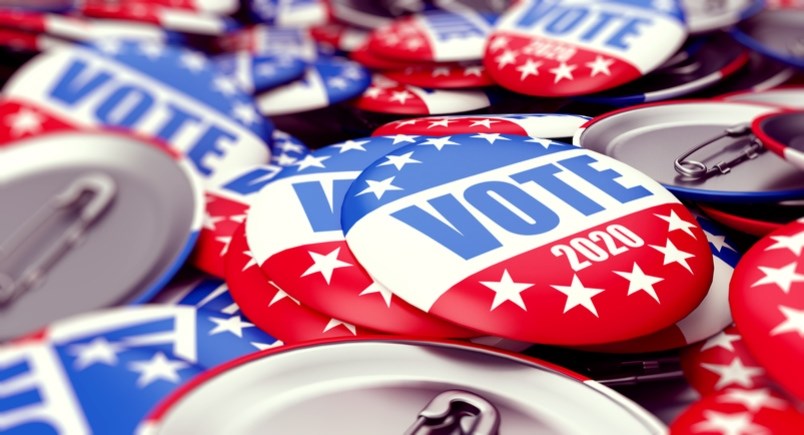 After a legal battle, Secretary of State Frank LaRose said the campaign could go forward in June.

Malloy, 50, of Cortland, works as a regional director at outdoor conservation organization Whitetails Unlimited. He manages operations in nine states, including Ohio. He also served on the Trumbull County Tourism Board for six years.

He earned his bachelor’s degree from the University of West Virginia.

When he served on the Tourism Board, "we had to fight tooth and nail to get exposure to the outlying areas."

He gave the example of Mosquito Lake, which offers a lot in terms of wildlife, but has no restaurants or hotels.

"We get 1.5 million visitors at Mosquito Lake this year from outside the county," Malloy said, "They come here, they fish and they turn around and go home on the same day. There is nowhere to stay. There's nowhere for them to eat. And the main reason, the limiting factor is the lack of infrastructure. We don't have sewer lines."

If elected, Malloy said he’ll make a concerted effort to bring together the rural areas of Trumbull County so resources don't only go to Warren and Niles.

"We have 1,100 farms in Trumbull County," said Malloy. "When you talk to the farmers, each man told me when I'm on the campaign trail that they have no involvement with county government ... They don't feel that they're represented."

Malloy's Democratic opponent, Mauro Cantalamessa of Warren, did not respond to requests for an interview, nor did he respond to a survey sent by Mahoning Matters to all local candidates.

Cantalamessa is the co-owner/operator of Enzo's Restaurant and Banquet Center in Warren.