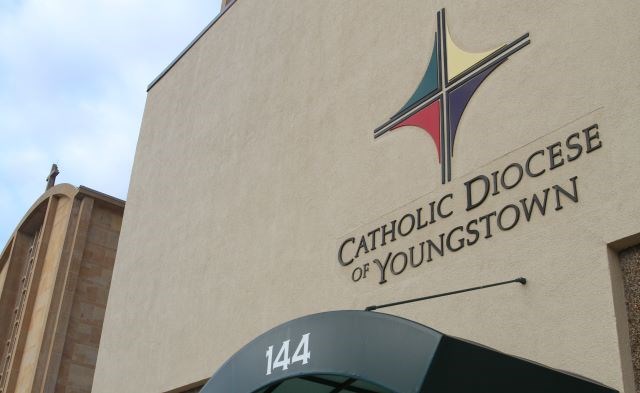 YOUNGSTOWN — The Roman Catholic Diocese of Youngstown will celebrate the 20th anniversary of the Lutheran-Catholic Covenant on Thursday (Oct. 29).

On Oct. 29, 2000, Bishop Thomas Tobin of the Diocese of Youngstown and Bishop Marcus Miller of Northeastern Ohio Synod of the Evangelical Lutheran Church in America signed the covenant to commemorate the faith shared by Lutherans and Catholics.

The covenant dedicates them to prayer, study and action for Christian unity.

The Lutheran Catholic Covenant Commission invites the Lutherans and Catholics of Northeastern Ohio to commemorate the anniversary:

For a sample announcement, intercessory prayers, Advent Bible study and more information about the Covenant, visit the Lutheran-Catholic Covenant website.

For more information about Lutheran-Catholic ecumenical ministry in northeastern Ohio, visit the NEOS ELCA website and the DOY website.