He said he wants to focus on rehabilitation instead of incarceration and allow everyone to have a fair shot in court.
Nov 4, 2020 4:45 AM By: Ellen Wagner 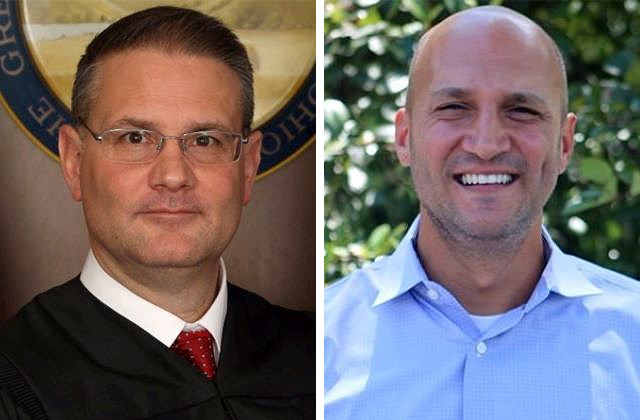 With all 212 precincts reporting, Joe Schiavoni, of Boardman, had 35,826 votes, while incumbent J.P. Morgan, of Youngstown, had 25,839 votes. Morgan served as Mahoning County court judge since March 2019.

“I appreciate that support, and I promise in exchange for that support you're always going to get truthfulness and hard work from me,” Schiavoni said.

He said he wants to focus on first-time drug offenders and domestic violence offenders since he believes those offenders can go down the wrong path.

Schiavoni wants to have those offenders put in treatment so they don’t go back into the community and commit the same crime.

“We want productive members of society in the Mahoning Valley and so, as a judge, you can help steer that process,” Schiavoni said.

He also wants to make sure that there is a balance so that victims are protected and the accused have their say during their cases. Schiavoni said he wants to give everyone a fair chance in the courtroom.

“At the end of the day, it’s about protecting people, and it’s about making sure that people have a fair shot,” Schiavoni said.

He said he will deal with each individual case as it comes in and will remain honest and unbiased in his role as Mahoning County judge.

Schiavoni has a combination of legislative and legal experience. He worked as a lawyer for 15 years in Mahoning County and served as an Ohio Senator for 10 years.

“What you see is what you get from me,” Schiavoni said. “I’m always going to be straightforward. I am always going to look at the fact and follow the law and provide justice on a daily basis.”