Cheech & Chong to perform at Packard Music Hall next year 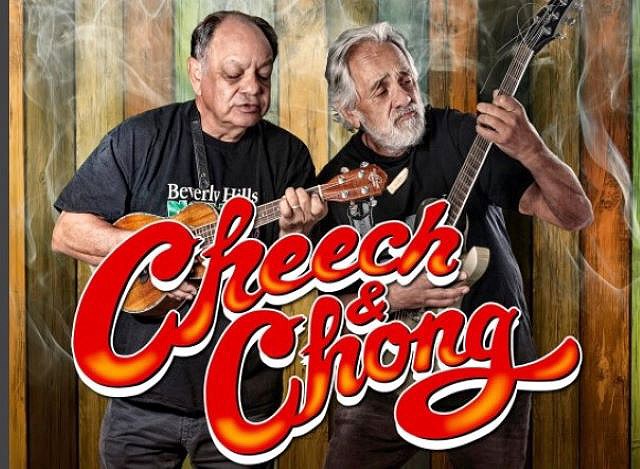 Richard “Cheech” Marin and Tommy Chong found success in the 1970s and 1980s with their stand-up routines, studio recordings and movies, including “Up in Smoke,” Cheech and Chong’s Next Movie,” Nice Dreams,” “Things Are Tough All Over” and “Cheech and Chong: Still Smoking.” The duo also recorded six gold comedy albums, including the 1973 Grammy-winning “Los Cochinos.”

After splitting up in the 1980s, Marin landed roles in films such as “Spy Kids,” “Tin Cup” and “Once Upon a Time in Mexico.” He also starred in the CBS drama “Nash Bridges” and had a recurring role on the hit series “Lost.”

Chong starred as Leo on “That 70’s Show” and guest starred on “Dharma & Greg” and “The George Lopez Show.”