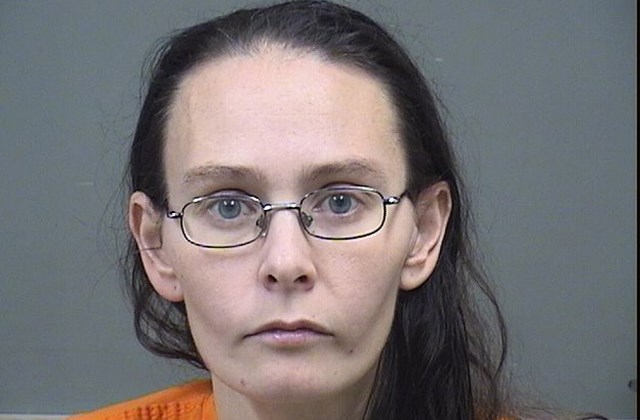 YOUNGSTOWN — A city woman faces up to 20 years in prison for her role in the murder and dismemberment of Shannon Graves, whose body parts were later found to be hidden in a freezer.

Special prosecutors from the Ohio Attorney General’s Office announced Friday they reached a new deal for a guilty plea from Katrina Layton, 36, on seven felony counts including abuse of a corpse, obstruction of justice and tampering with evidence.

Layton’s boyfriend, Arturo Novoa, also known as Anthony Gonzalez, 33, pleaded guilty to more than 40 felony counts including murder, abuse of a corpse and tampering with evidence and was sentenced in June to 48 years to life.

Layton’s previous guilty plea was vacated for failing to “fully cooperate with the state as agreed,” reads a Friday release.

She is set for sentencing Jan. 29 in Mahoning County Common Pleas Court.

Novoa appealed his sentence in July, arguing some of his offenses should have been merged for sentencing, court records show.