The county reported that 1,290 residents are presumed to have recovered from the virus.
Jul 10, 2020 3:45 PM By: Mahoning Matters staff 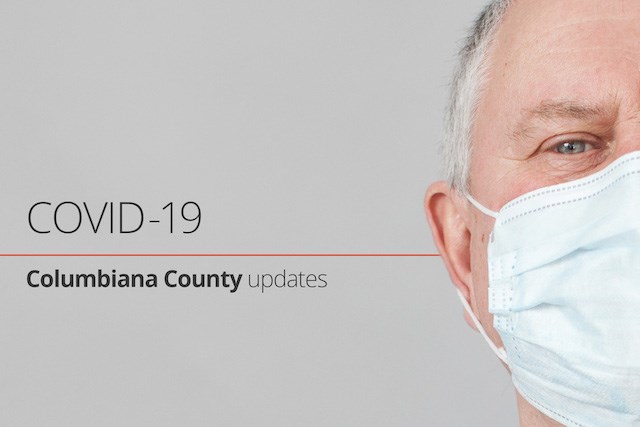 LISBON — Columbiana County Health District is reporting a total 1,357 cases of COVID-19 to date in the county, 39 more than reported Monday.

Of the total cases, 890 were reported at the prison and 90 from long-term care facilities.

The district did not report any new virus-related deaths today. The Ohio Department of Health today reported 60 total deaths to date in the county.

The county reported 1,290 county residents are presumed to have recovered from the virus. That metric is measured as the number of patients whose symptoms reportedly began more than 21 days ago but who have not died.

The county's figures include statistics from the cities of East Liverpool and Salem and FCI Elkton, a low-security facility that houses about 2,400 people.

As of today, the federal Bureau of Prisons reported 369 active cases of COVID-19 at FCI Elkton, including 366 cases among people incarcerated at the prison and three among staff.

Of the county's 60 deaths, nine were people incarcerated at Elkton. The most recent COVID-19 death at the prison was reported May 8.

The bureau reported 584 people incarcerated at the prison and 50 employees have recovered from COVID-19.

The prison's total numbers of active cases is the third-highest among federal prisons with confirmed cases, behind low-security facilities in Seagoville, Texas, and Butner, N.C. FCI Elkton's total number of deaths is the fourth-highest.