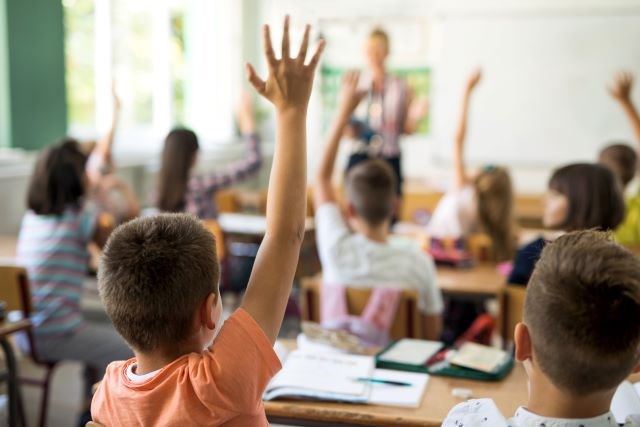 COLUMBUS — The Ohio House Finance Committee heard testimony on how the base cost would be calculated for a new funding formula intended to fix the state’s broken school funding system.

Due to frequent patches in the formula to address unique concerns, only about 18 percent of schools actually receive funding based on the current formula. The overhaul provided by House Bill 305 would create a new formula that would determine the funding for each of the state’s schools without the patchwork.

Tom Hosler, of Perrysburg Schools, and Ryan Pendleton, of Akron Public Schools, spoke to the committee on behalf of the proposed formula, which they helped produce. The overall costs were determined by expert input about educating a child in Ohio and research about national trends, including the ideal class sizes for educating children.

The base cost, as Pendleton explained, is meant to represent the cost needed to educate any given child, independent of potential disadvantages. The per-child cost was determined to be $6,020 every year. The criteria taken into account includes instructional costs, such as teacher salaries and benefits, athletic and co-curricular costs, instructional support costs, basic social and emotional needs, technology access, safety and security, and office staff.

When determining the base cost for a school, the formula will also take into account the ideal class sizes for a child in any given grade. According to the research, Pendleton said children in lower grades require smaller class sizes to be given the best chance to succeed.

School boards would not be required to allocate funding based on the formula; specific funding would be determined by the local school boards to be used where they see fit.

Hosler said that the new formula will be transparent, objective, stable and take into account the needs of students.

Legislation to create a stable formula is supported by the vast majority of the Ohio State House and the Ohio State Senate; nearly two-thirds of House members are cosponsoring the current bill with the expectation that specifics will be hashed out through the committee process.