The man was a local rap artist who performed alongside a Detroit-area artist during the Friday night concert at Utopia Video Nightclub, officials said Monday.
Apr 6, 2021 10:55 AM By: Mahoning Matters staff 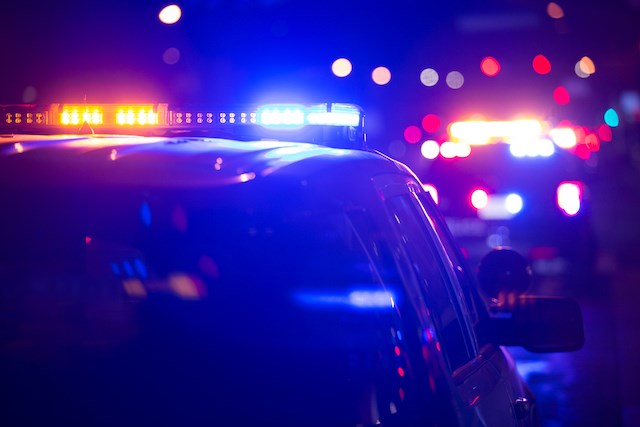 YOUNGSTOWN — The Mahoning County Coroner's Office identified the man killed in a shooting at a South Side nightclub as 27-year-old Charles Allen.

Authorities on Monday identified Allen as a local rap artist who performed Friday alongside a Detroit-area rapper Peezy in a concert at Utopia Video Nightclub along East Midlothian Boulevard.

Shots rang out at about 1:30 a.m. Saturday. Police believe Allen was the shooter's intended target. Two others were injured by gunfire.

Allen was pronounced dead early Saturday at a hospital. An autopsy is scheduled.

No arrests have been made. If identified, suspects may face charges of murder and felonious assault.

Cash rewards may be offered for information leading to the arrest and conviction of any involved in the shooting.