Cutrona replaces Larry Householder, who lawmakers voted to remove from the panel after his indictment on federal corruption charges.
Oct 16, 2020 4:22 PM By: Mahoning Matters staff 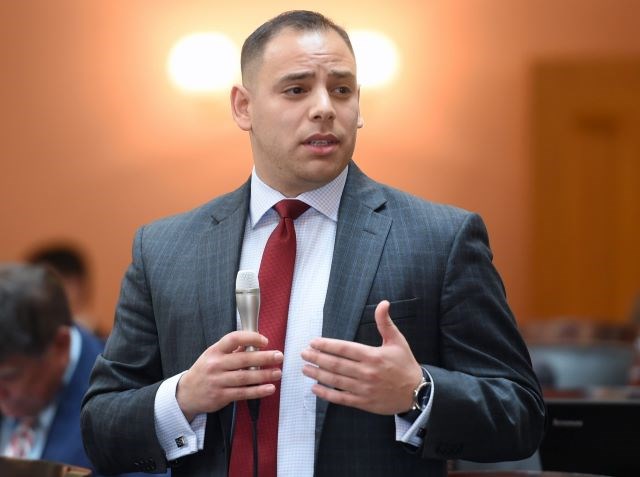 Cutrona replaces Larry Householder, who lawmakers voted to remove from the panel after his indictment on federal corruption charges in connection with a $60 million federal bribery probe.

“Al Cutrona is an honest, trusted leader who is committed to fighting corruption,” Cupp said in a news release. “He will have an important role in helping us restore trust to the Ohio Statehouse.”

The 12-member Joint Legislative Ethics Committee is a bipartisan ethics panel that advises Ohio’s legislative branch of government on matters concerning ethics, conflicts of interest and financial disclosure. It is comprised of six state representatives and six senators.

“We need to root out corruption and restore integrity so Ohioans can have confidence in their government,” Cutrona said in the release. “Honest government is a cornerstone of our democracy. I am committed to working with Democrats and Republicans on the Joint Legislative Ethics Committee to protect the public interest.”

In May, Cutrona was chosen from a field of 15 candidates by a selection committee assembled by Householder to fill the seat of Don Manning of New Middletown, who died in March.