Scammers are claiming that the call recipients are victims of identity theft.
Feb 23, 2021 4:45 AM By: Mahoning Matters staff 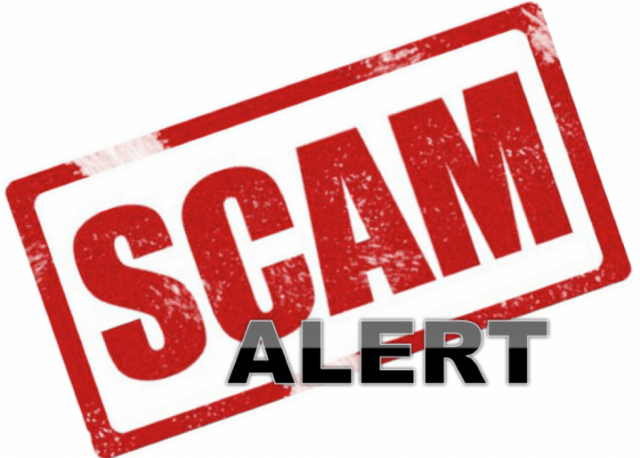 COLUMBUS — The Ohio Department of Public Safety has received reports of a possible scam being perpetrated on Ohioans  from scammers claiming to be from Ohio Homeland Security.

Ohio residents have reported receiving phone calls from scammers claiming to be from OHS and informing the call recipients that their identity had been stolen.

Caller ID on these calls indicate the calls originated from the OHS main line, 614-387-6171, but they did not; the Ohio Homeland Security main line was spoofed. Spoofing is when a caller deliberately falsifies the information transmitted to your caller ID display to disguise their identity.

“If you receive these calls, don’t fall for this scam,” Brian Quinn, Ohio Homeland Security executive director, said in a news release. “Hang up immediately and report it to either your local law enforcement or the Statewide Terrorism Analysis and Crime Center at 877-647-4683.”

Ohio Homeland Security, a division of the Ohio Department of Public Safety, does not investigate personal identity theft and would not make these kinds of phone calls to Ohio residents, the release states.

Tips to protect yourself from telephone scams include: