Media speculation suggests the new tenant will be a Pennsylvania-based department store.
Jan 6, 2020 3:52 AM By: Mahoning Matters staff 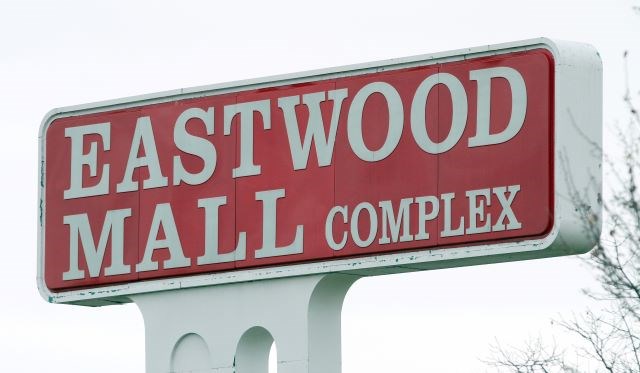 NILES — Eastwood Mall executives have a new tenant for the mall’s former Sears location — one of the biggest openings in the mall’s history, a spokesman said Friday.

The new retailer will be announced during an event this morning at the mall.

Joe Bell, spokesman for mall owners Cafaro Co., said the retailer has asked not to be named until the announcement.

Local media speculation on Friday, however, suggested the retailer is Reading, Pa.-based department store Boscov’s — but Bell called that “assumptions.”

“This retailer has never opened a store in our area. This is its introduction to Northeast Ohio,” he said.

Boscov's operates only one Ohio location in the Cafaro-operated Ohio Valley Mall in St. Clairsville. Boscov's representatives could not be reached for comment Friday.

Bell said the incoming retailer will occupy more space than any of the mall’s current single retailers.

The business will occupy the 120,000 square-foot former Sears facility, along with adjacent store spaces, bringing its total footprint to 182,000 square feet.

“We’re very excited about it. This deal shows some great promise,” Bell said. “We think people of the Mahoning Valley are going to be quite excited by what they find when we start showing them what this store’s all about.”

Eastwood Mall’s Sears location was the mall’s first store when it opened in the spring of 1969. It was included in sweeping nationwide Sears closures in early 2018, he said.

Check back at MahoningMatters.com to get the first details from today’s announcement.