Explosives training to be conducted at Camp James A. Garfield

Explosives will be used by the Ohio Army National Guard’s 216th Engineer Battalion.
Jun 10, 2021 4:45 AM By: Mahoning Matters staff 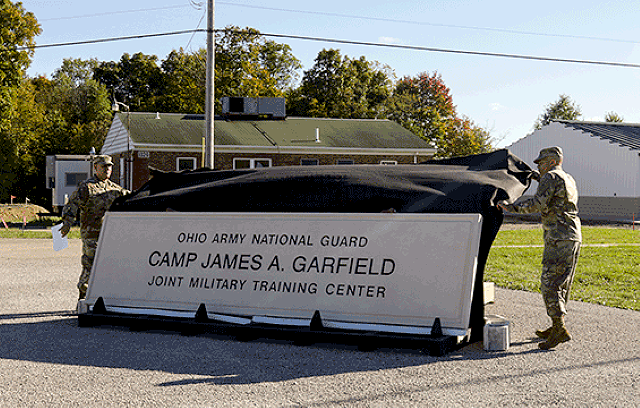 NEWTON FALLS — Residents and business owners near Camp James A. Garfield Joint Military Training Center may notice an increase in blast noise from the area this weekend.

Explosives will be used by the Ohio Army National Guard’s 216th Engineer Battalion, based in Cincinnati, during training exercises Saturday and Sunday. The training is part of the unit’s military readiness, and the explosives used simulate realistic battle conditions, a news release states.

Sounds from the explosions may be heard farther away than what occurs during normal operations. There will be intermittent explosions and gunfire at the facility during the annual training season, which runs through September.

Camp James A. Garfield Joint Military Training Center is an Ohio Army National Guard training site in Portage and Trumbull counties that consists of about 21,000 acres, with various small arms weapons ranges and permanent facilities to support individual and collective training events for both weekend and annual training.