The 21-year-old man was arrested Wednesday and charged with an attempted hate crime and illegal possession of a machine gun.
Jul 22, 2021 5:30 AM By: Mitchell Willetts | McClatchy 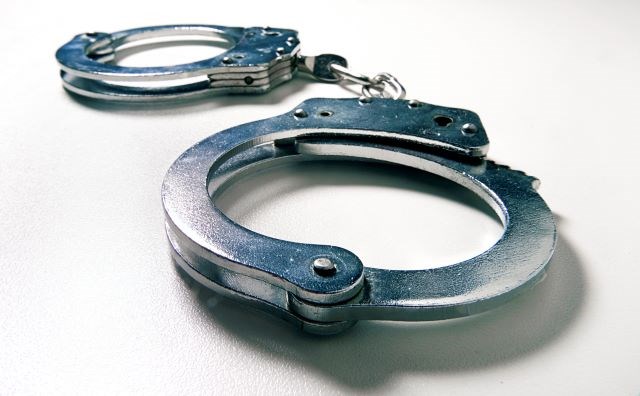 A 21-year-old Ohio man has been charged with an attempted hate crime for allegedly plotting a mass shooting targeting women. (Getty Images)

A 21-year-old Ohio man had a plan, a machine gun, and a target: women, federal authorities said.

Tres Genco, of Hillsboro, was arrested Wednesday and charged with an attempted hate crime and illegal possession of a machine gun, according to a Department of Justice news release.

A self-described “incel,” or “involuntary celibate,” Genco harbored anger toward women and planned to “slaughter” women at a university in Ohio, the release says.

Generally, the term “incel” refers to people, mostly straight men, who are bitter about their sex lives — specifically the lack thereof — and project their anger outward at women, according to the release. Incels believe they deserve sex from the women they desire and encourage using violence to get it, or as revenge for rejection.Genco was active on a “popular incel website” for nearly a year, up until March 2020 when local law enforcement raided his home, according to the statement. Authorities found a bulletproof vest, a modified 9 mm handgun hidden in a vent, several spare pistol magazines and boxes of ammo, a skull face mask and a hoodie emblazoned with the word “Revenge.”

Also found in Genco’s possession was a machine gun, according to federal officials.

In an online post, Genco recounted spraying “femoids” and “couples” with a water gun filled with orange juice — inspired by incel killer Elliot Rodger, who allegedly did the same leading up to the 2014 Isla Vista massacre in California, the release says. Genco called it an “extremely empowering action.”

Investigators say Genco also wrote a manifesto exploring his feelings about women, his “hatred,” his “jealousy.” Death is the “great equalizer,” he wrote, and he wanted to “aim big.”

To help in that effort, Genco thought he should go through military training, the manifesto said, according to officials. And so he did.

From August to December 2019, he attended Army basic training in Georgia, but was soon discharged “for entry-level performance and conduct.”

A month later, Genco began scouting a location. On Jan. 15, investigators say he “conducted surveillance at an Ohio university.”

Around the same time, he wrote another document, titled “isolated.” It’s “deluded and homicidal” writing, Genco said, and at the bottom signed “your hopeful friend and murderer.”

Genco could face up to 10 years in prison for illegally possessing a machine gun, officials said. If convicted on the attempted hate crime charge, he could be sentenced to life.