Get ready to pay more for toilet paper, diapers and other common items, companies say 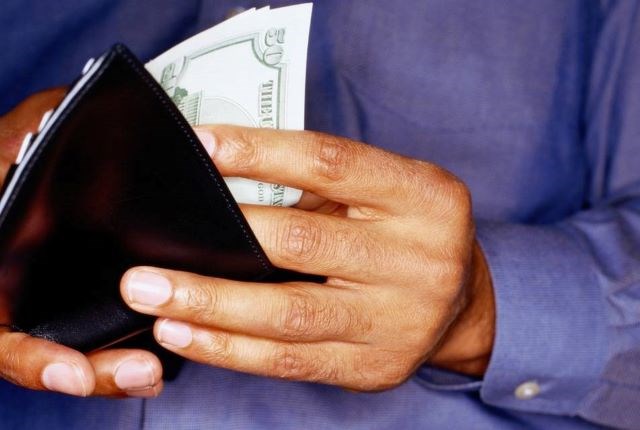 Some everyday goods are about to get more expensive, companies warn. (Ryan McVay | Getty Images)

Sorry, shoppers — popular household items are about to get more expensive.

Several companies, including Procter & Gamble and Kimberly-Clark, have said they plan to raise prices on some everyday products including paper goods, personal care items, foods and beverages.

They blame the soaring prices of commodities.

Scott toilet paper prices are going up in June, Kimberly-Clark announced earlier this year, along with the cost of Huggies, Pull-Ups and other child- and adult-care brands owned by the company.

Procter & Gamble followed suit, announcing in April it would be raising prices on items from tampons to diapers — it owns Tampax and Pampers — due to the rising prices of materials, including resin and pulp, as well as transportation costs, the Wall Street Journal reported.

Prices will rise by mid-to-high single digit percentages in September, the company said.

“This is one of the bigger increases in commodity costs that we’ve seen over the period of time that I’ve been involved with this, which is a fairly long period of time,” P&G Operating Chief Jon Moeller told the WSJ.

Why are prices rising?

The rising cost of fuel also has companies shelling out more for shipping, according to the AP, and ports are congested and causing delays. Truck drivers are also harder to come by, snarling delivery times, according to CNBC.

Experts are forecasting an uptick in buying in the next few months, which allows companies to pass on the increased costs to shoppers.

“Consumption is likely very strong the next couple of quarters, which will give companies a bit more pricing power to pass through some of those cost increases, which otherwise they might have had to absorb in their margins,” Tim Drayson, head of economics at Legal and General Investment Management, told the Times.

Americans are already feeling the effects of inflation.

The U.S. Consumer Price Index, which tracks the change in price of consumer goods, rose 0.6 percent in March, the largest increase since August 2012, the Bureau of Labor Statistics reported. The gasoline index rose 9.1 percent in March, and AAA reports that the May 1 price of of regular gas is $.2.90 a gallon, up from $1.78 a year ago.

J.M. Smucker said it may also raise the price of pet food, citing high shipping costs, according to the outlet.

Cereal giant General Mills is also considering raising prices on some products in response to the price of grain and sugar, among other ingredients, the AP reported.

Coca-Cola has said it plans to raise prices on beverages to offset the inflated cost of commodities, according to CNBC.

“We are well-hedged in ’21, but there’s pressure built up for ’22, and so there will have to be some price increases,” CEO James Quincey told the outlet.

But price increases may not look like what you’d expect.

Quincy told CNBC that Coca-Cola intends “to manage [price increases] intelligently, thinking through the way we use package sizes and really optimize the price points for consumers,” Quincy told CNBC.

What to expect at the store

Experts say shoppers may not realize they’re paying more for products because of how companies often implement price increases.

Companies will sometimes sell smaller-size items for the same price or offer discounts until shoppers are used to seeing the new higher price, according to the outlet.

Experts say companies know they have to keep price hikes reasonable to keep shoppers coming back.

“Businesses will tend to pass on what the consumer can stomach,” John Ruth, chief executive of Build Asset Management, told the Times. “You’ll notice some price increases, but your hamburger isn’t going to double in your local favorite drive-thru.”

The uptick in pricing for common goods will hit Americans with low incomes hardest, the Times reported, and while economists aren’t sure whether prices will fall, some are hopeful they’ll return to normal in the next year or two.