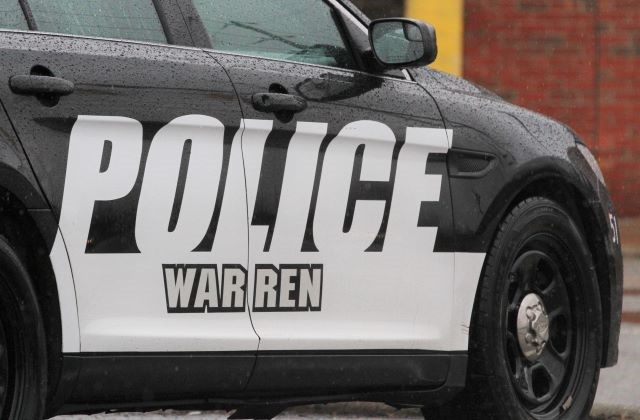 WARREN — An Ohio family is grieving after a grandmother was fatally shot Sunday while sitting in the living room, they say.

Ruth Lewis was sitting in the living room of a Warren home planning a family member’s funeral when a bullet tore through the home and hit her in the back, a 911 caller told dispatchers, according to WKBN.

The caller said she didn’t know what happened, that “they just started shooting through my window,” according to the outlet.

Officials received several other 911 calls after witnesses said they heard between five and 10 gunshots, The Warren Tribune Chronicle reported.

Some of Lewis’ grandchildren had left the home to get food prior to the shooting and returned to a shocking scene.

“We went to Caesar’s down the street,” Ryanna Brantley told WFMJ. “And we seen three police cars, so we called to check what was going on and then it caught us that, they just shot the house up.”

“That same day, early, early in the morning, around 8 o’clock, something told me to get up and go kiss everybody in the house,” she told WFMJ. “I went to go kiss my grandmother, my sister, my mom, and that was the last memory I had with my grandmother.”

“This was a senseless death caused by a random bullet,” he said, according to WKBN. “Obviously, she wasn’t the target so it’s so unfortunate, but that just goes to speak to the dangers of just having so many guns in irresponsible hands.”

She’s remembered by her loved ones as “a pillar of the community,” “the greatest grandmother” and a “strong, strong woman,” according to the newspaper.

City officials are asking anyone with information to contact Warren police at 330-841-2749.