Groups ramp up work on budget agenda for Ohio childen

Organizations are uniting in an effort to protect public resources.
Dec 3, 2020 4:45 AM By: Mary Schuermann Kuhlman, Public News Service 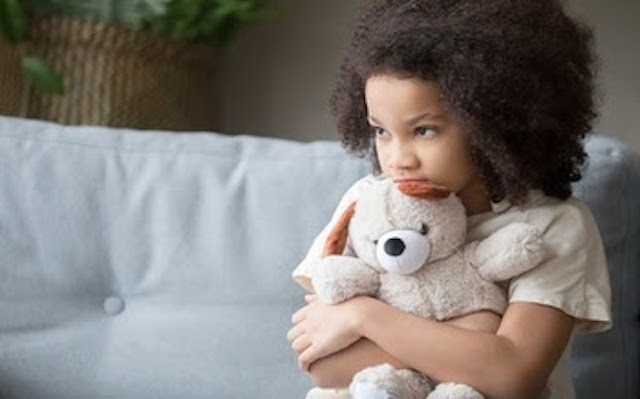 Children's advocacy groups say there are major gaps in Ohio's safety net for children and families of color. (Adobe Stock)

COLUMBUS — More than a dozen groups are banding together to make sure Ohio does right by its children in the next state budget cycle.

The Ohio Children's Budget Coalition is ramping up efforts to maintain, protect and strengthen public resources that support children.

The Coalition on Homelessness and Housing in Ohio is among the organizations involved.

Gina Wilt, advocacy director for the housing group, said they'll use their collective voice to outline policy priorities in the coming months.

"All of our issues intersect," Wilt said. "And sometimes we get into these silos, and we can't afford to be in silos right now. There's a potential $2 billion shortfall. The governor, he's going to have a lot to look through, and we must be in sync."

Wilt said they hope to build on their success of the last budget cycle, when funding was increased for seven of 11 issues in the coalition's agenda for children.

"Really being able to focus on families and children is a top priority," Wilt said. "That's something that we think Gov. [Mike] DeWine can get on board with.

"And he has shown that this is a top priority in work that he's already done," Wilt said. "We need to make sure that that's continued."

Wilt added longstanding structural barriers and public-policy choices have created an uneven playing field for Ohio children. She noted the economic downturn has disproportionately affected children and families of color.

"We have seen huge gaps in our safety net for children and families of color," Wilt said. "That will definitely be a priority as we talk about all of these issues; child health, child care, education, justice issues related to our youth, housing and homelessness, and food security."

DeWine is expected to release his budget recommendations for Fiscal Years 2022 to 2023 by mid-March, and the budget bill must be signed by June 30 to take effect July 1.