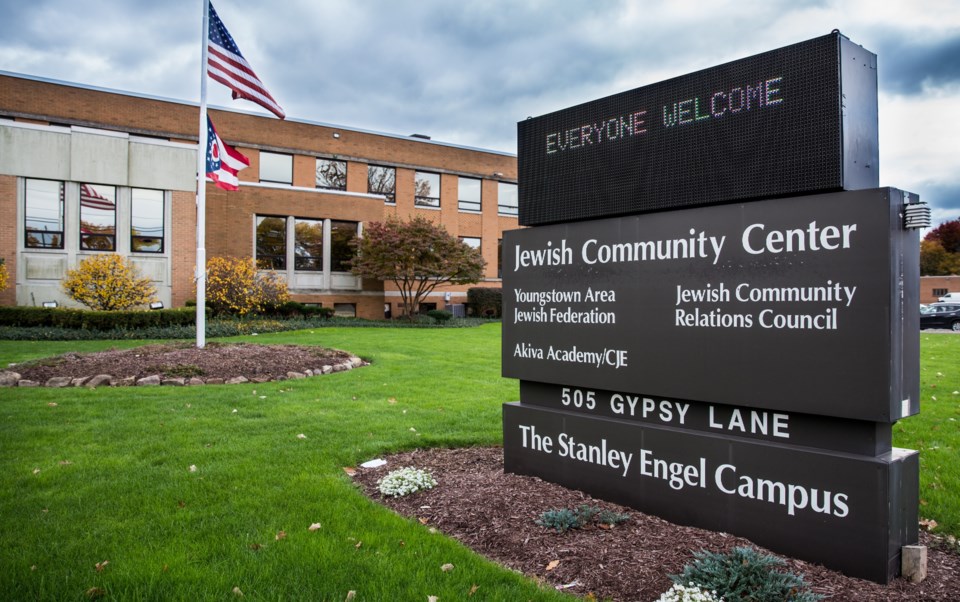 YOUNGSTOWN — Israeli-American cellist and conductor Amit Peled will be featured in the Jewish Community Center of Youngstown's virtual concert on Sunday.

“A Jewish Journey Through Music with Amit Peled” will be available at 8:15 p.m. and is co-sponsored by the Jewish Federations of Ventura County and Greater Santa Barbara.

Visit jccyoungstown.org/culturalarts to register for the event.

Pelad, a musician of profound artistry and charismatic stage presence, is acclaimed worldwide as one of the most exciting and virtuosic instrumentalists on the concert stage.

Highlights of Peled’s 2019-20 season include more than 20 concerto appearances around the world.

Peled founded the Amit Peled Cello Gang, a touring group composed of students from his studio at the Peabody Institute at Johns Hopkins University where he has taught since 2003.

Peled is also the conductor and artistic director of the Mount Vernon Virtuosi, a chamber orchestra dedicated to launching the careers of recently graduated students.

Peled is a founding member of the Tempest Trio with pianist Alon Goldstein and violinist Ilya Kaler.

Peled’s discography includes acclaimed CDs on the Naxos, Centaur, CAP, CTM Classics and Delos labels. His upcoming album releases include a Cassado recording for Naxos and the second installment of the Bach Suites for CTM Classics.