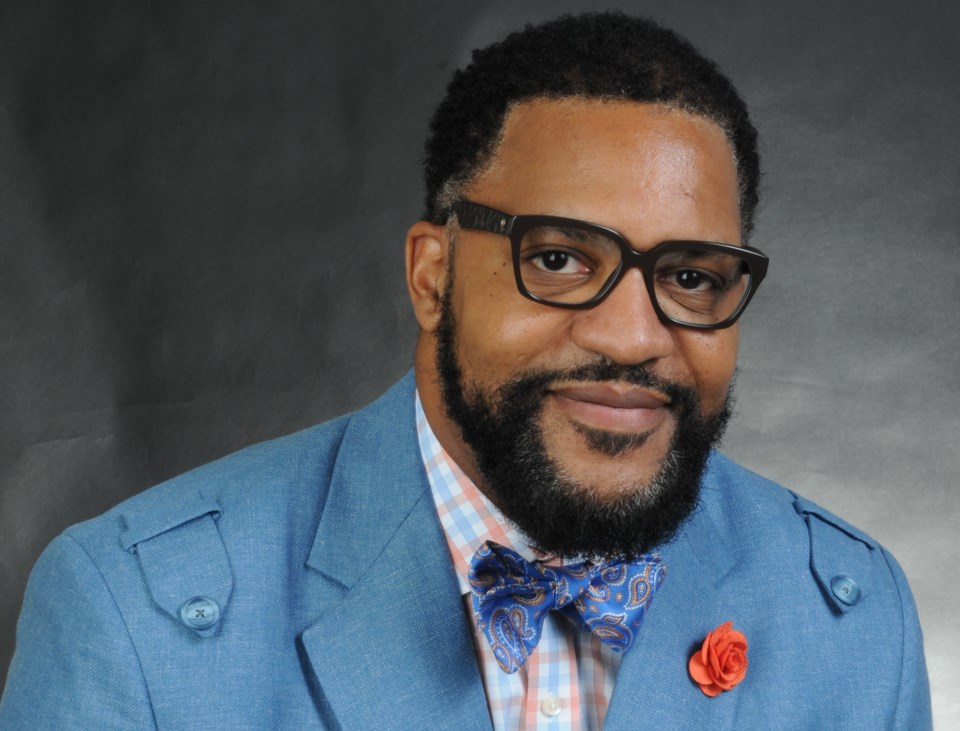 YOUNGSTOWN — CEO Justin Jennings is trying to set the record straight about past spending in the Youngstown City School District.

“Since I got here, I’ve been hearing about $11 million in deficit spending from fiscal year 2018,” Jennings said in a news release today. “Critics have been talking about this money that was spent, saying it paid for people and programs that weren’t for scholars.”

That’s a misconception, he says.

In fiscal year 2018, a former treasurer neglected to post to district accounts about $1.6 million in revenue received by the district. With that amount, the deficit spending from 2018 was reduced to about $9.4 million, according to the release.

“That’s all money that was spent — either directly or indirectly — on scholars,” Jennings said. “I suppose critics can disagree with the way the money was spent.

"Everyone is entitled to his or her opinion, but to say that it wasn’t spent to benefit scholars isn’t accurate," Jennings said. "The $500,000 spent for athletics, for example, isn’t money spent on academics directly, but sports play an important role in many scholars’ lives.

"For some, it motivates them to work harder in the classroom because they want to play sports," he said. "Athletics are significant.”

Among reductions the district announced last week is returning contracts of K-8 principals to 11 months for a nearly $400,000 savings.

“Normally, I would let the past be the past, but since people keep bringing it up, I thought it was something that needed to be addressed and clarified,” Jennings said.