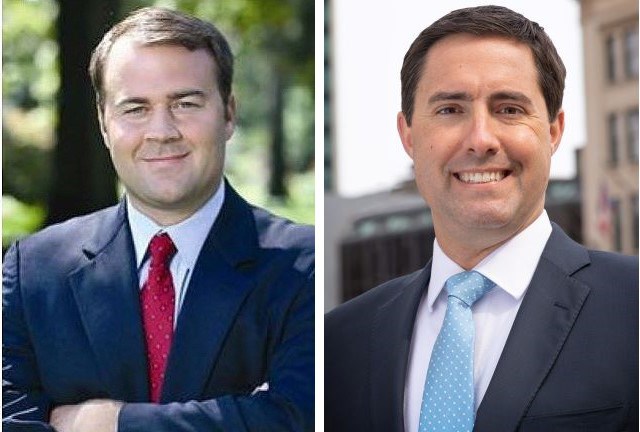 The Ohio Democratic Party late last month filed a lawsuit arguing that multiple dropboxes are permissible under state law after Secretary of State Frank LaRose directed counties to keep only one, which would be at their elections offices.

Frye's Wednesday filing follows reports from a spokesperson indicating LaRose would not comply with Tuesday's decision.

"Voters of both major parties (and independent voters) all will benefit from easier and safer access to absentee ballot drop box locations or other measures that individual boards may adopt allowing voters to securely deliver their ballots without using the U.S. Postal Service," Frye wrote in the filing.

The preliminary injunction allows LaRose to appeal the decision. LaRose had already requested a stay of the initial decision and was granted it in the injunction, provided he appeals the decision within 24 hours.

"It is in the public interest for all parties to assist in resolving the issues promptly so that individual boards of elections may address delivery of absentee ballots and discharge their independent obligations to voters across Ohio," Frye wrote.

"... We call on LaRose to make good on his public commitment to allow boards of elections to expand the use of secure dropboxes — something he repeatedly said he would support once a court clarified the law," Pepper said, vowing Democrats would "continue to fight for Ohio voters" if LaRose appeals.