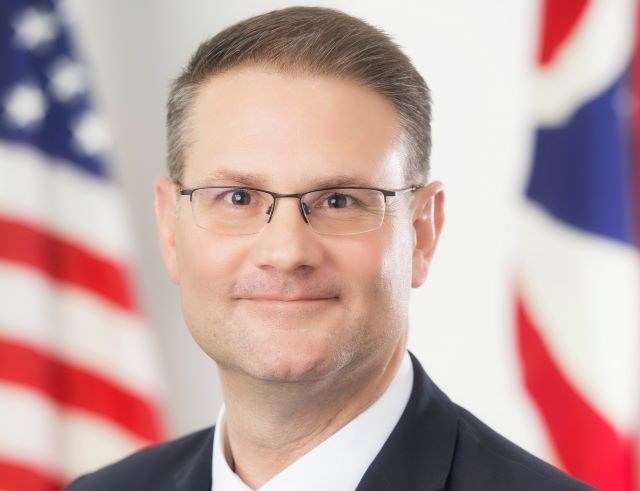 Morgan was appointed to the court by Gov. Mike DeWine in March 2019 to replace Judge David A. D’Apolito, who was elected to the Seventh District Court of Appeals.

“I am excited to run to retain this seat,” Morgan said in a news release. “I am proud of the work my staff and I have done so far, and I look forward to continuing to bring integrity and responsibility to the court for years to come.”

Morgan, a graduate of Mineral Ridge High School, received his bachelor’s degree in political science/criminal justice from the University of Akron and obtained his law degree from Ohio Northern University College of Law in 2001. Before his time on the bench, he practiced law in the Mahoning Valley for more than 17 years.

Morgan lives in Canfield with his wife and six children.