The legislation would provide parity in GI Bill benefits for members of the National Guard and Reserves who conduct similar training and missions as other service members but do not receive equal benefits.
0
Feb 14, 2020 1:45 PM By: Mahoning Matters staff 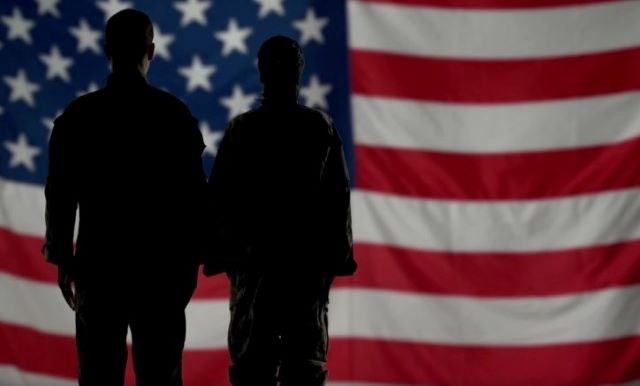 WASHINGTON — Several Congress members today announced the introduction of the Guard and Reserve GI Bill Parity Act of 2020, bipartisan legislation to provide parity in GI Bill benefits for members of the National Guard and Reserves who conduct similar training and missions as other service members but do not receive equal benefits.

Since 9/11, the reserve component has become an integral part of U.S. defense plans as an operational reserve, a change from its traditional role as a strategic reserve. Service members from the active and reserve components often train and serve alongside each other, such as deployments to disasters like wildfires, but do not receive equal benefits. The Guard and Reserve GI Bill Parity Act would start to address this benefits disparity by expanding eligibility for the post-9/11 GI Bill to count every day that a service member is paid and in uniform toward benefit eligibility.

“Our service members prove themselves daily serving our nation, and they should be compensated daily as well. That’s why a day on active duty should count as a day toward their GI benefits,” Ryan said in a news release. “Nothing can truly repay our service members for their sacrifices, but this bill is an important step toward fairly compensating military men and women.”