Ohio Secretary of State Frank LaRose issued an order limiting the number of ballot drop boxes to one per county for the May 4 primary.
Feb 23, 2021 3:52 AM By: Mahoning Matters staff 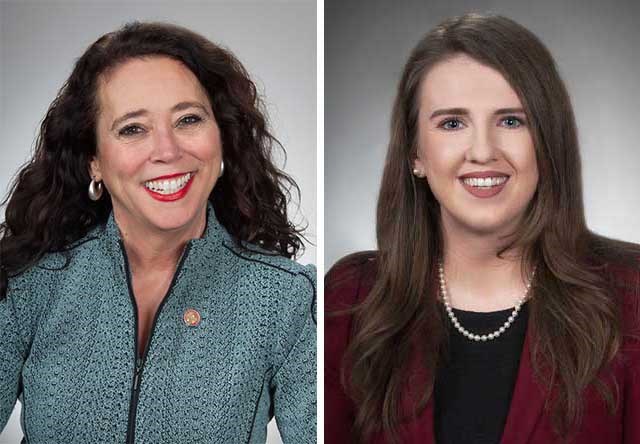 The legislation comes on the heels of Ohio Secretary of State Frank LaRose’s order that limits the number of ballot drop boxes to one per county for the May 4 primary.

“Secure drop boxes will strengthen democracy in Ohio by making voting easier and increasing participation in our elections,” Lepore-Hagan said in a news release.

Under the proposal, a bipartisan team of election officials would close each dropbox and promptly collect the contents together.